Shades of Watergate: Did the FBI seize Cohen's recordings? 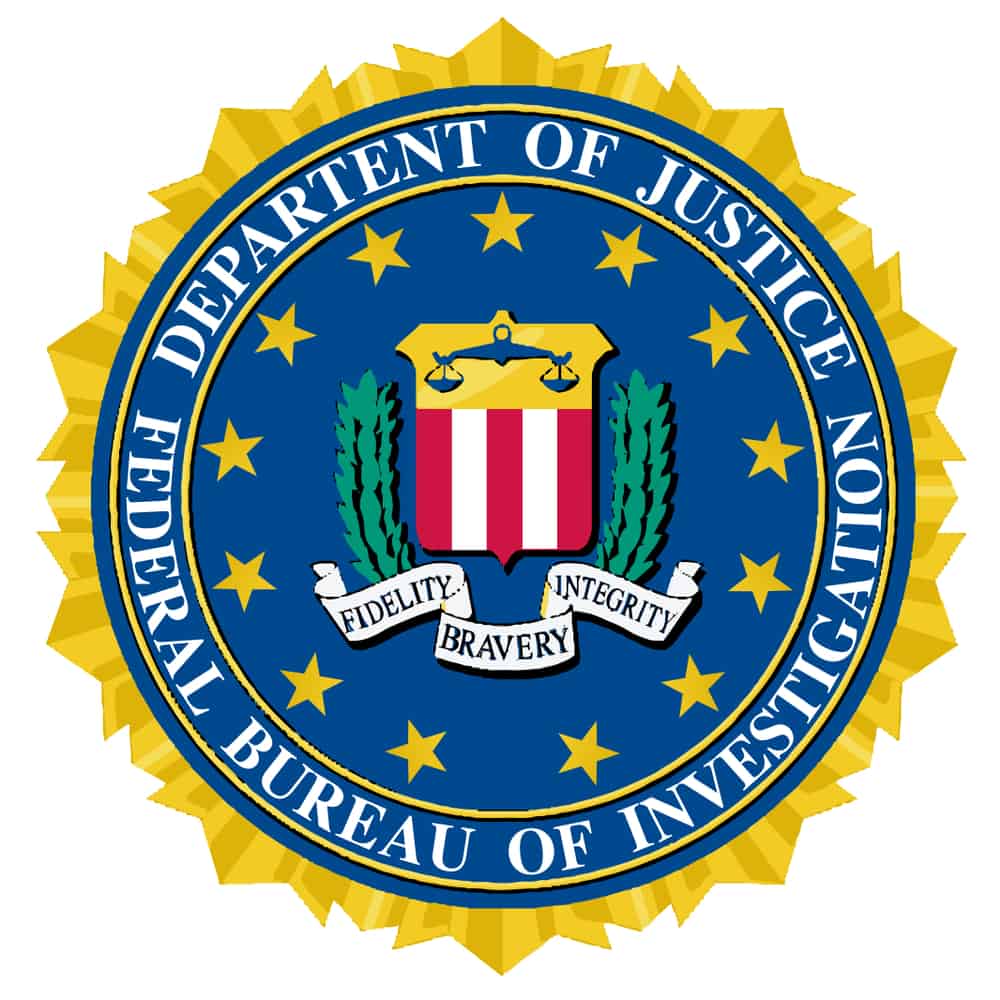 As President Nixon did recording audio in the Oval Office that would haunt him in the Watergate investigation, it turns out President Trump's attorney Micheal Cohen also regularly recorded conversations. Now, Trump's team is concerned that the FBI may have seized those recordings when agents raided Cohen's office, home and hotel room. The Washington Post and CNN report that Trump staffers were warned not to have conversations in Cohen's office: According to CNN, "It's one of the first things people entering Trump world would be told: Don't have conversations in his office. He's recording it," one former campaign official said. Legal experts told the Post that any such recordings would be highly valuable to prosecutors.

“If you are looking for evidence, you can’t do any better than people talking on tape,” said Nick Akerman, a former Watergate prosecutor.

Such recordings “would be considered a gold mine,” said Stephen Gillers, a law professor at New York University who specializes in legal ethics.

“The significance is 9.5 to 10 on a 10-point scale,” he added, noting that investigators know “that when people speak on the phone, they are not guarded. They don’t imagine that the conversation will surface.”

The Post reports a hearing is scheduled Friday on Cohen's efforts to prevent the government from using material seized by the FBI.