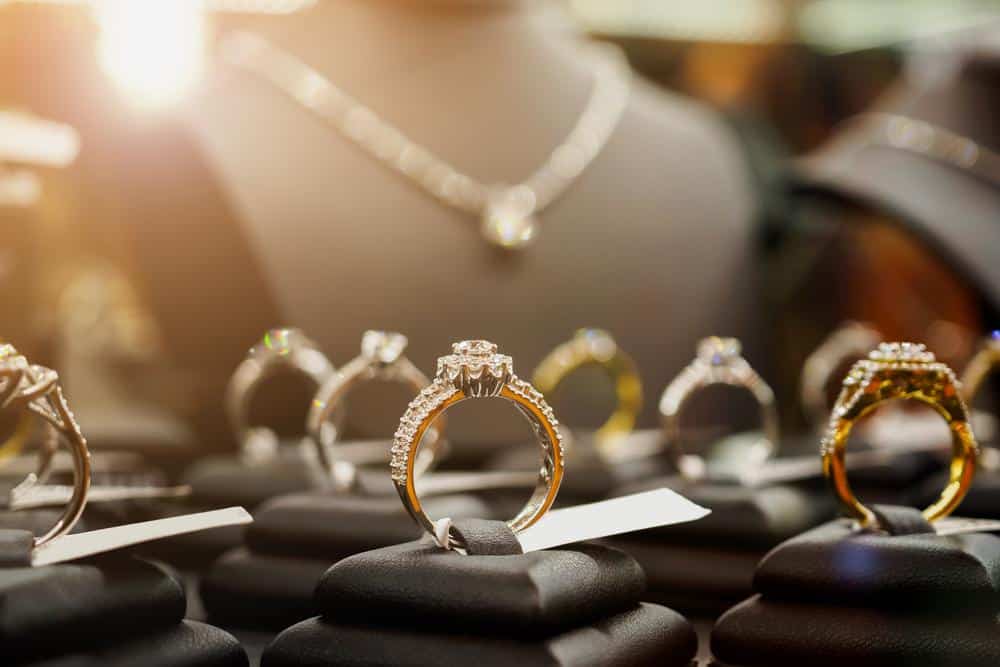 The settlement averts a Sept. 5 arbitration that would have proceeded on a classwide basis, and subjected Sterling to potential greater liability than if employees pursued individual claims.

Sterling’s brands include Kay Jewelers and Jared. The company denied wrongdoing, and Bermuda-based Signet took a $190 million pre-tax charge for the settlement, which requires a private arbitrator’s approval.

Read the source article at cnbc.com