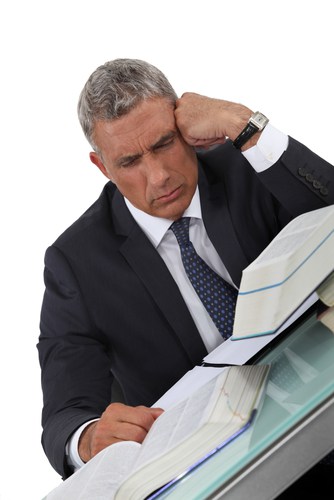 The 11th Circuit Court of Appeals has affirmed a lower court decision that a man convicted of murder was not prejudiced when his defense attorney admittedly dozed off and fell asleep during the trial.

Anthony Williams, along with two other accomplices, burglarized a man’s home.  When the homeowner intercepted them, they shot and killed him.

During the trial, several witnesses testified, including a defendant accomplice, implicating Williams in the crime and linking him to the gun used to kill the homeowner.

William’s defense counsel questioned every witness and cross-examined prosecution witnesses about inconsistencies in their testimony.  He also repeatedly objected to witness testimony and was allowed to question a witness outside the presence of the jury.

When defense counsel cross-examined forensic experts and policed officers, he elicited their acknowledgement of inconsistencies and exculpatory information regarding their scientific practices.

The jury found Williams guilty of first-degree felony murder and armed burglary.  He was sentenced to life in prison.  With new counsel, Williams attempted several post-conviction filings based in part on a claim of ineffectiveness of trial counsel.  Both petitions were denied and Williams then filed in the district court for the same relief.

The district court denied William’s claim based on factual findings that “’[a]lthough defense counsel indicated that he fell asleep for a portion of the time period during which the taped statement was played,’ Williams failed to ‘point to any other instance of counsel sleeping during the trial.’” The court further wrote that defense counsel was alert during the trial, cross-examined witnesses, and properly responded to objections and questions.

Williams then appealed district court’s denial of his petition for a writ of habeas corpus.  The Court of Appeals determined that the state trial court and the district court properly applied federal law in concluding that Williams was not prejudiced by counsel falling asleep a few times during a non-critical stage of trial when the jury listened to a recorded interview.

The Appeals court reasoned that Williams made no argument in his brief about the lower court ruling that he failed to demonstrate prejudice and “issues not clearly raised in briefs are considered abandoned” they did not need to address whether Williams was prejudiced by his counsel.s trial nap.  The court affirmed the denial of William’s petition for writ of habeas corpus.

The case is Anthony Williams v. Florida Department of Corrections, case number 14-11351, in the U.S. Court of Appeals for the Eleventh Circuit.