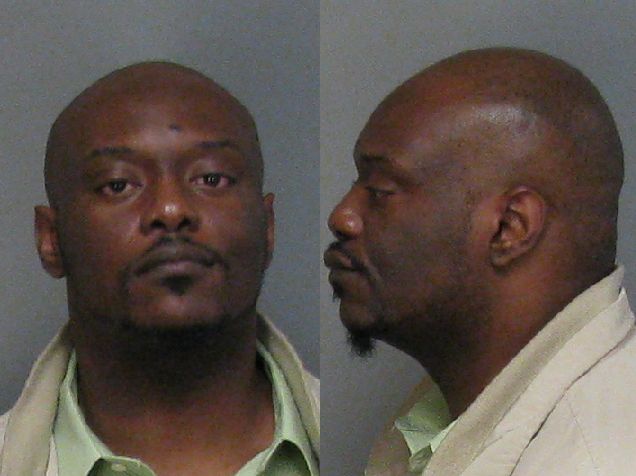 Maurice Robinson was one of nine suspects arrested in hazing incident

A former Francis Marion University student who was hazed as part of an initiation ritual to a fraternity was awarded $1.6 million by a Florence Co., SC, jury on April 3.  Daniel McElveen was beaten so badly on October 22, 2011, he had to be hospitalized and suffered renal failure.  The hazing incident happened at the home of Maurice Robinson, a high school teacher and alumnus who was the defendant in the lawsuit.

Robinson, described as a high ranking alumnus of the Phi Beta Sigma fraternity chapter at Francis Marion, hosted the chapter’s “Hell Night” final initiation at his home.  Florence County Sheriff’s Office Captain Michael Nunn says Robinson was among nine suspects who beat McElveen with a paddle as part of the initiation ritual.  The nine suspects, including three FMU students, were arrested and charged with misdemeanor hazing.

At trial, Robinson denied responsibility and claimed that McElveen was responsible for allowing himself to be hazed and beaten.  The jury disagreed and awarded McElveen $600,000 for actual damages and $1,000,000 in punitive damages against Robinson.  McElveen’s attorney Mullins McLeod of the McLeod Law Group said, “The jury rejected the idea that victims are to blame in hazing cases.  I hope their verdict makes college students think twice before they brutally, physically haze innocent students.”

Co-counsel Alan Kennington said, “I knew when we took the case that it would be an uphill battle.  However, we believed in Daniel.  I could not be happier for him and his family.”  Following the verdict, McElveen said, “Hazing is an injustice to all of us and I hope my case raises awareness about hazing and prevents others from being victimized.”