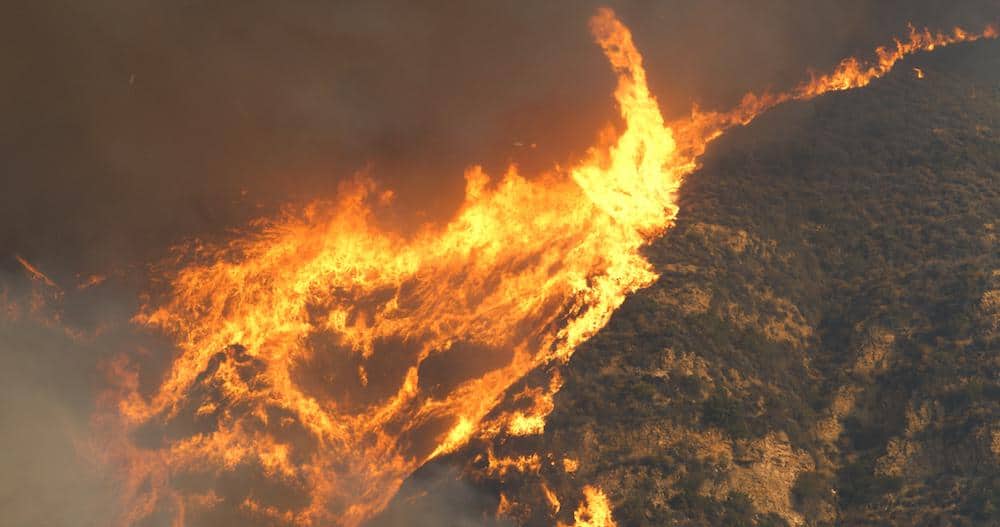 Southern California Edison will pay $2.2 billion to settle insurance claims for the Woolsey fire that tore through Malibu in 2018.

The company also reached settlements with plaintiffs involving the 2017 Thomas and Koenigstein fires and the 2018 Montecito mudslides, it said in a statement. Edison, which did not admit wrongdoing or liability, last year reached a $360 million settlement with local government agencies that were harmed by the same fires.

Utility equipment has been tied to several devastating California wildfires in recent years, saddling the state’s power companies with billions of dollars in potential liabilities and forcing its largest, PG&E Corp., into bankruptcy in 2019.