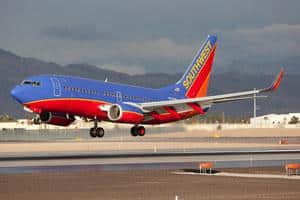 The Northern District of California approved a settlement that will pay roughly 2,000 Southwest Airlines pilots close to $19 million for benefits that Southwest allegedly failed to credit during short periods of military leave. The lawsuit that prompted the settlement is grounded in the Uniform Services Employment and Reemployment Rights Act (USERRA), rather than the provisions of California labor law.

This is one of those specialized situations in which federal law provides greater employee protections than California state law. Given the growth in the reservist and veteran workforce, however, USERRA may play an increasing role in wage and benefit lawsuits.

The class action lawsuit, filed in July 2017, claims that when Southwest pilots took short-term military leaves, as for reserve duty, their paid sick leave did not continue to accrue. This was true even though these benefits did accrue for pilots who took comparable leaves for bereavement, union duty or jury service.

Read the source article at lawyersandsettlements.com