Speedboat Company to Pay $725,000 for Windshield that Flew Off 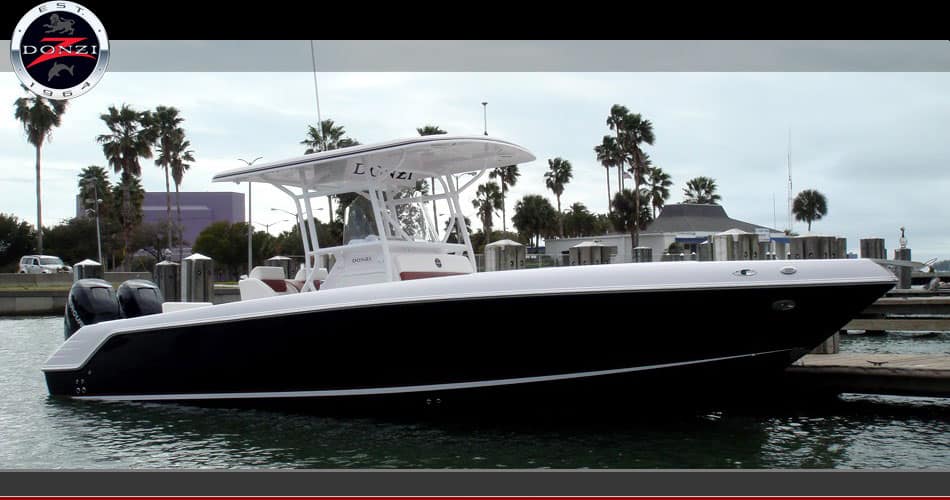 The accident was easily preventable had the proper hardware and adhesive been used on the the 32-foot Donzi ZF speedboat.

A Jacksonville, FL, jury returned a $725,000 verdict in favor of plaintiff Jonathan Turner for injuries he suffered as the result of Donzi Marine's negligence in mounting a boat windshield.

Because of the boat maker’s failure to use adequate fasteners, the windshield separated from the 32-foot Donzi ZF speedboat and struck the plaintiff in the face as the boat sped across the water at 60 miles an hour.

Turner suffered a fractured nose, deviated septum which required surgery and post-concussive syndrome which is a mild traumatic brain injury.

Instead Donzi only used #8 one-inch sheet metal screws that were inserted into the fiberglass of the console that was less than 1/8th inch thick.

"This accident was so easily preventable had the proper hardware and adhesive been used. These items are available at any hardware or marine store in America. I cannot understand why Donzi would be so cheap and reckless as to cut corners to save a buck or two,” said attorney Hardesty. “Donzi's failure to adhere to the most basic marine construction standards has resulted in my client having to suffer as the result of their negligence.”

Turner purchased the Donzi 32 ZF speedboat in May 2010. The accident occurred approximately a month later on June 19, 2010. Hardesty immediately put Donzi Marine on notice of their negligent construction.

"We let Donzi know about this in an effort to protect other unsuspecting owners of these boats but instead they spent the next four years litigating this case because of Donzi's extraordinary efforts to deny my client justice. It is shameful when a large corporation adds insult to injury and refuses to accept responsibility," he said.

Hardesty was pleased with the verdict, stating, "The jury listened to the facts and sent a strong message to this company that profits over people’0s safety will simply not be tolerated."