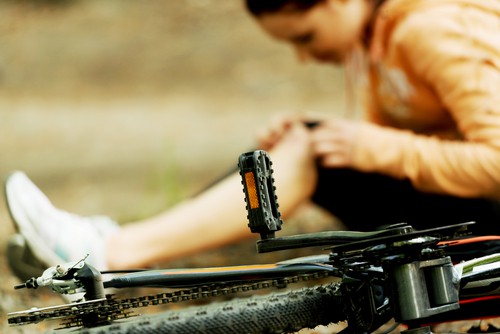 Bell Sports has settled a product liability suit filed by an Indiana woman who said her Bell Universal pedal broke off while she was riding, causing a crash and injuries. The suit said the woman suffered damages totaling nearly $5 million.

Bell’s Universal pedal fits both ½-inch and 9/16-inch cranks thanks to included adapters that thread into crank arms; the pedals’ non-standard axles then thread onto the adapters.

A jury trial had been scheduled to begin Dec. 5 in the U.S. District Court for the Southern District of Indiana in Indianapolis. But on Tuesday both sides told the court they had agreed to a settlement. The court gave them 30 days to file a joint motion to dismiss the case.