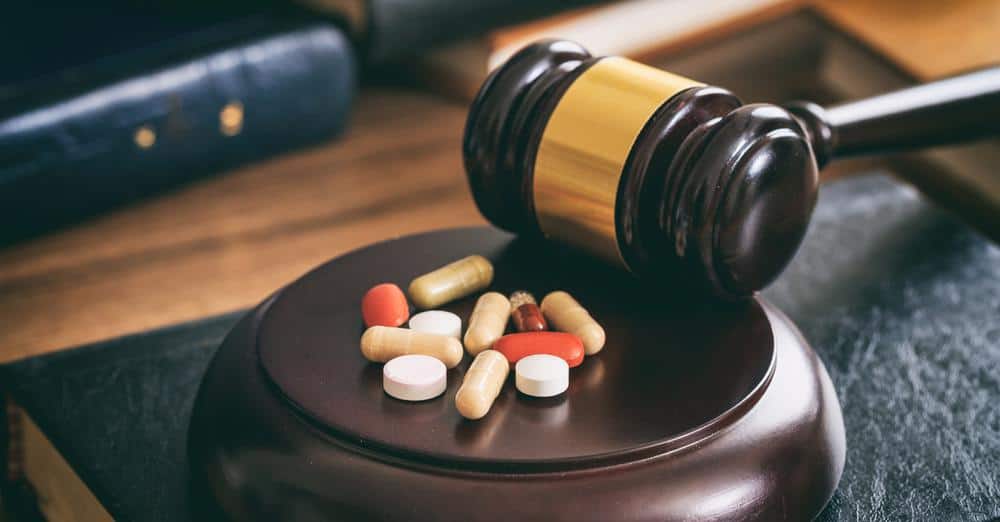 Sun Pharmaceutical Industries Ltd on Wednesday said it had agreed to pay $485 million to resolve class action lawsuits alleging the Indian drugmaker's subsidiary Ranbaxy engaged in an anticompetitive scheme to delay the launch of generic drugs by rivals.

The settlement came ahead of an April 5 trial in Boston federal court over claims by generic drug buyers who said they were owed billions of dollars for being overcharged as a result of a fraud Ranbaxy Laboratories perpetrated on U.S. regulators.