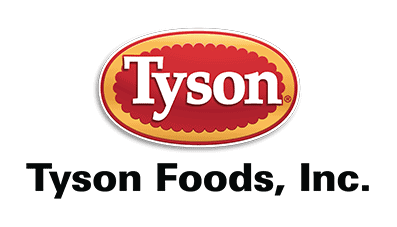 The Supreme Court will determine during the October 2015 term whether class members may include members who are not injured and have no right to any damages.

The plaintiffs also alleged the employer did not cover the time to don and doff protective gear and to perform related work activities. This protective gear was required for workers in the slaughter or processing floor.

The employees were supposed to receive additional pay for time spent suiting up for the work related activities. Depending on the position or department, each employee had more or less equipment and thus various times to don and doff.

Supporting Tyson Foods, the Equal Employment Advisory Council submitted its amicus brief highlighting areas of substantial importance to employers. EEAC contends that the Court’s decision in Walmart v. Duke, revives the class certification rules and creates a stricter standard. In Duke , the EEAC agrees a “rigourous analysis” is best to determine if class certification requirements have been met—the plaintiffs suffered the same injury, not just a violation of the same statute.

EEAC also contends without a clear direction lower courts will continue to apply various standards in decisions involving separate issues, such as in Tyson Foods.

Wiggins, Childs, Quinn & Pantazis, representing the class plaintiffs, contends the issues that the defense raised do not warrant a review. They argue that the sufficiency of evidence issue fails because the cases defendants' relied upon did not involve the same wage/hour claims.

After Tyson Foods is decided, future approvals for class certification may be stalled. Tyson could clarify that damages must be measurable across the class and plaintiffs with mixed injuries or plaintiffs with no injuries at all would be precluded.

This notion is implied in the Supreme Court’s 2013 decision in Comcast v. Behrend, where it held the class should not have been certified against a cable television provider because there was a question of whether damages existed on a class-wide basis.

Nevertheless, recent decisions in neighboring circuits did not agree. In In Re Nexium Anti Trust Litigation, the 1st Circuit held the class members did need to share a common injury, even though thousands of members suffered no harm at all.

Tyson Foods requested the Supreme Court to reexamine the issue to clarify whether class members with mixed injuries or uninjured plaintiffs will have constitutional standing for certification.