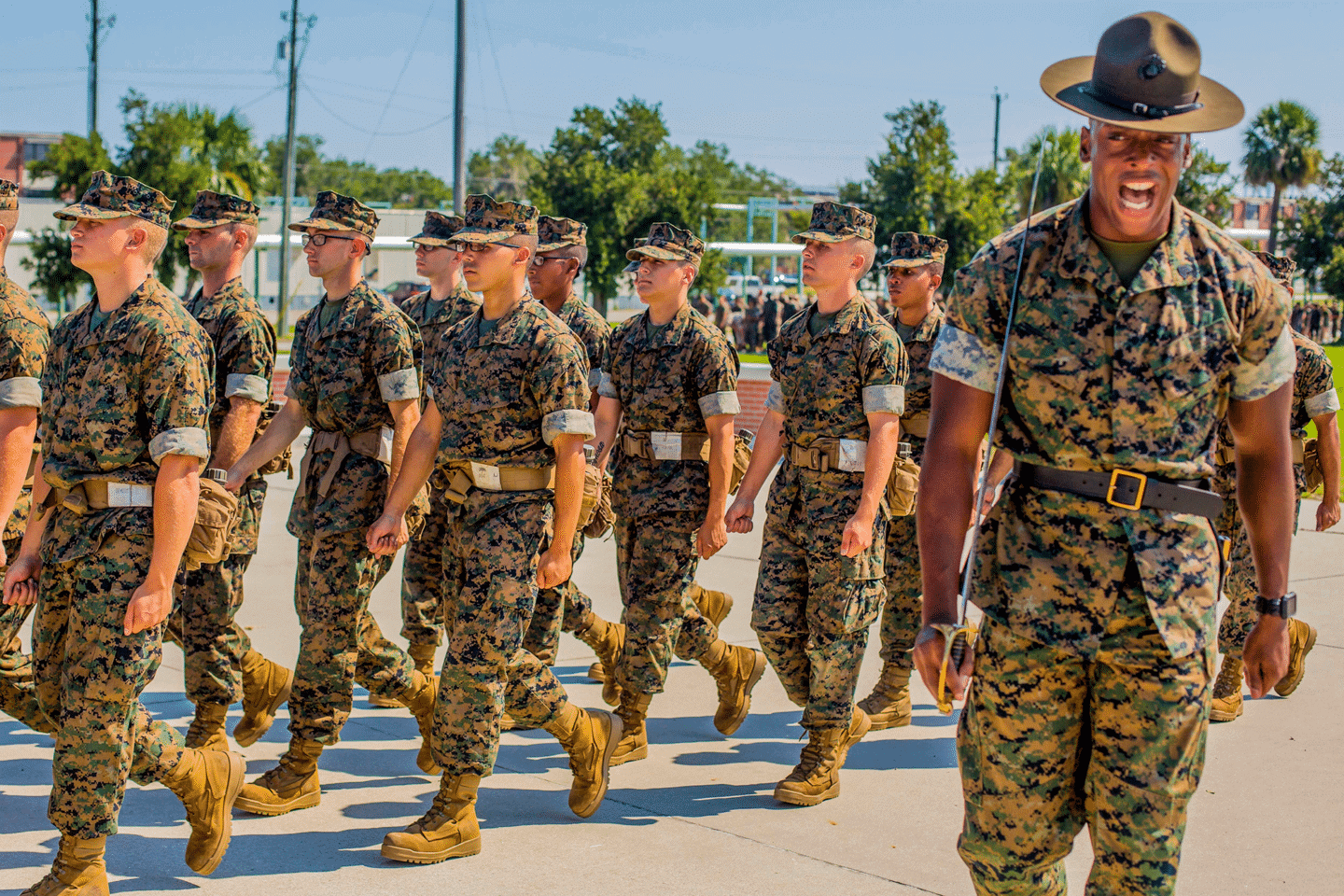 The Supreme Court declined to hear a $100 million wrongful death lawsuit brought on by the parents of a Parris Island, South Carolina, recruit after a lower court dismissed the lawsuit in 2019, according to a court document.

Siddiqui’s parents, Ghazala and Masood, brought on the lawsuit claiming their son and Marine recruit Raheel Siddiqui endured torture and abuse because he was Muslim.

The parents claim there was negligence on the part of Siddiqui’s recruiter to properly inform him of harsh treatment and discrimination he would face at boot camp for being a Muslim.

Originally filed in 2017, the lawsuit was dismissed in 2019 by a three-judge panel of the U.S. 6th Circuit Court of Appeals based on the Feres Doctrine, which courts repeatedly have used to block lawsuits against the government for wrongful death or medical malpractice, the Detroit Free News reported.

Siddiqui’s parents filed the petition to have the Supreme Court review the lower courts dismissal of the lawsuit, which was docketed on Jan. 22. The Detroit Free Press first reported that the Supreme Court had declined to hear the case.