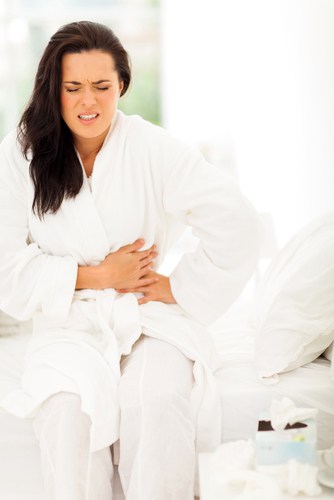 A US District Court in Virginia allowed a woman's lawsuit, charging negligent design and breach of implied warranty, to proceed against surgical mesh manufacturer Boston Scientific Corp. The court found genuine issues of fact exist as to whether the company acted unreasonably in designing the Obtryx.

Bertie Frankum of Shelby, North Carolina, had the Obtryx Transobturator Mid-Urethral Sling System (Obtryx) implanted on February 9, 2009.  Hers is one of more than 70,000 cases pending in Multi district litigation dockets.

Because of the implantation, Frankum claims she has experienced complications of vaginal pain, dyspareunia, or pain and bleeding during intercourse.

BSC moved for summary judgment asserting that Frankum’s legal theories were without evidentiary or legal support. Frankum agreed that her claim for strict products liability should be dismissed.

The court dismissed Frankum’s negligent failure to warn claim, citing the learned intermediary doctrine, which shields BSC from liability. The learned intermediary doctrine states that a manufacturer is not liable for failing to provide an adequate warning to the patient if an adequate warning or instruction had been provided to the physician or legal prescriber of prescription drug.

If the warning were to be found inadequate, a plaintiff must prove that the inadequate warning altered the physician’s decision to describe the drug.  The facts of the case found that Frankum’s doctor failed to rely on Obtryx directions for use and did not proximately cause Frankum’s injuries.

The court dismissed Frankum’s breach of express warranty because her operating physician was not provided any warranty that she could then have relied on and he further admitted to not even reading the Obtryx directions for use.

The court denied BSC’s motion for summary judgment to dismiss the negligent design claim because genuine disputes of material fact exist as to whether BSC unreasonably designed and failed to adopt a safer more reasonable alternative design.

The court declined to dismiss Frankum’s claim on breach of implied warranty of merchantability.  The court reasoned that a juror could determine that BSC negligently designed Obtryx.  Frankum would then have the burden of proving that Obtryx was defective when it was sold and its defective nature caused her injury.

The case is Frankum v. Boston Scientific Corp., Case number 2:12 CV 00904 in the Charleston Division of the U.S. District Court for the Southern District of West Virginia.