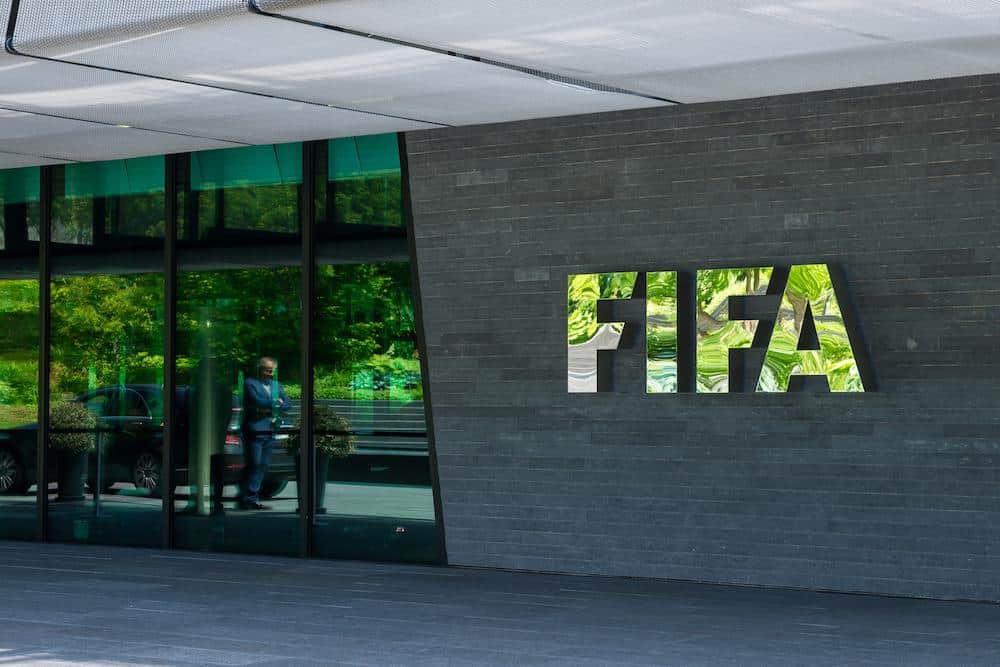 Zurich: A Swiss bank implicated in FIFA corruption investigations said Monday it has agreed to a settlement in principle with the US Department of Justice and set aside $79.7 million to pay expected fines.

Zurich-based Julius Baer said the agreement sees the bank “entering into a three-year deferred prosecution agreement” and financial settlement to be charged against its accounts for 2020.

“Julius Baer anticipates that it will execute a final resolution in this matter with the DOJ shortly,” the bank said.

The bank has cooperated with American authorities since 2015, when a sprawling investigation of corruption in international football was unsealed.

Read the source article at firstpost.com