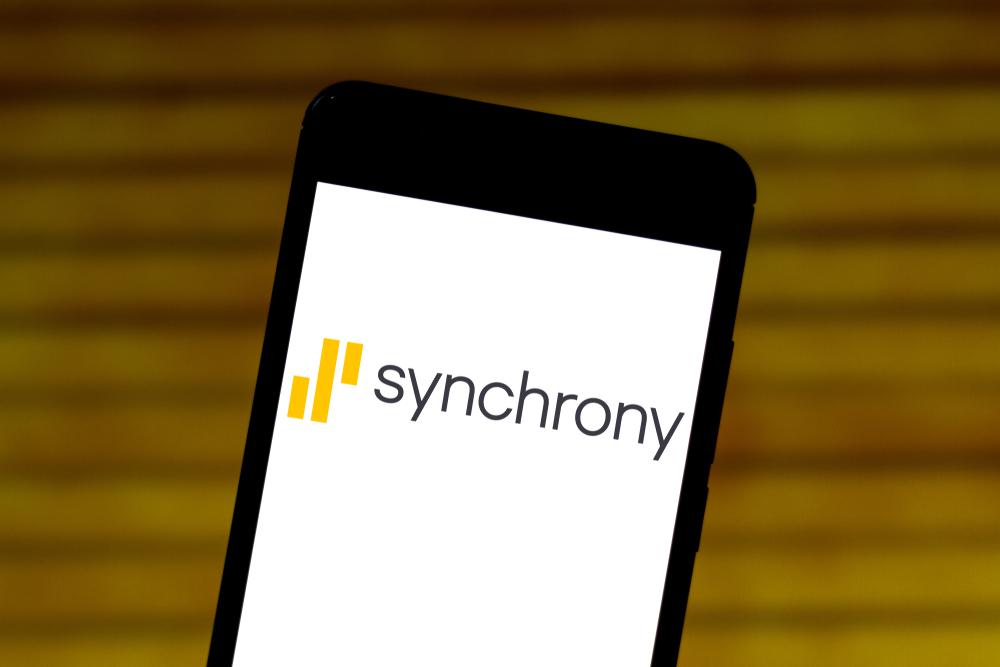 The Los Angeles District Attorney’s Office reported that under a judgment negotiated with the Utah-headquartered company, entered on November 9 in the Los Angeles Superior Court and signed by Judge Rupert A. Byrdsong, Synchrony was ordered to pay a total of $3.5 million.