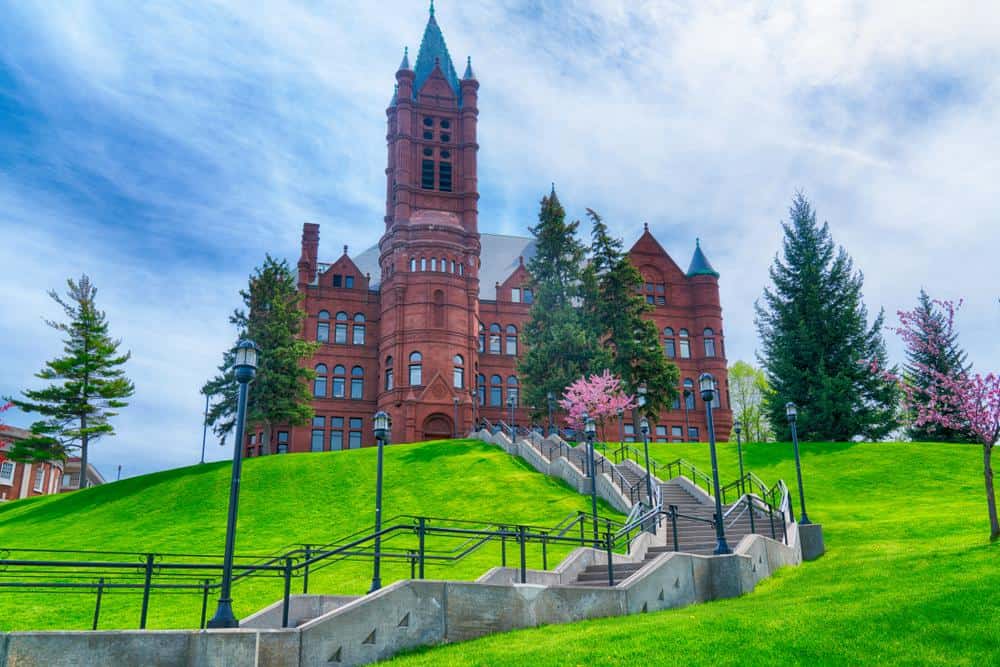 Syracuse University will pay $3.7 million to settle a lawsuit brought by five female faculty members who claimed they were paid less than their male counterparts who held equivalent positions.

The settlement entered Friday in state Supreme Court in Brooklyn will make women faculty members who worked full time at the university for at least one calendar year starting in January 2014, eligible for compensation, Syracuse.com reported.

As part of the settlement, the university didn’t admit wrongdoing or liability. In a statement, the university said it is committed to providing an equitable and supportive work environment. It said it had raised the pay of more than 150 women faculty members by nearly $2 million since 2017 when it did an evaluation of faculty salaries.