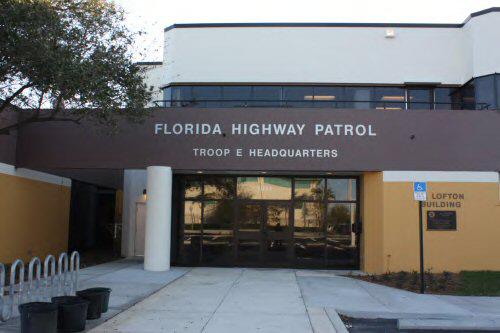 The bodies of two Florida teenagers were misidentified after they were killed in a car crash near Pensacola last July. The mistake wasn't caught until just before a wake, and not until after organs had been taken from the wrong body.

Ranada had asked the funeral home to see her daughter before her wake.

"That's when I noticed that it was not Samara and it was a mix-up," she told CBS News correspondent Manuel Bojorquez in an exclusive interview. "I was thinking, 'Well maybe there's a chance that she's still alive.'"

It gave her a little hope, she said, until the mix-up was discovered.

Deleigha's parents, Tammy and Demetrius Gibson, claim the director at another funeral home tried to switch the bodies back without their knowing.

"Tracy was like, 'I need to talk to y'all,' and then she called us into the office and told us that the bodies were switched," Tammy said.

According to John Givens, an attorney with The Cochran Firm, the families' lawsuits allege that Florida Highway Patrol officers "incorrectly tagged the victims" at the crash site, Escambia County's former medical examiner "did not enforce appropriate policies and procedures" and the medical examiner's office "extracted several organs from the body of Samara Cooks, who was not an organ donor."

Both families also claim the county medical examiner told them it was against policy to view the bodies.

"I don't sleep. I think about what happened or I try to put the puzzles together," Ranada Cooks said.

Tammy and Demetrius Gibson said they don't have any closure.

"And didn't get the joy of laying her to rest the way we really wanted to," Demetrius said.

Read the source article at Yahoo