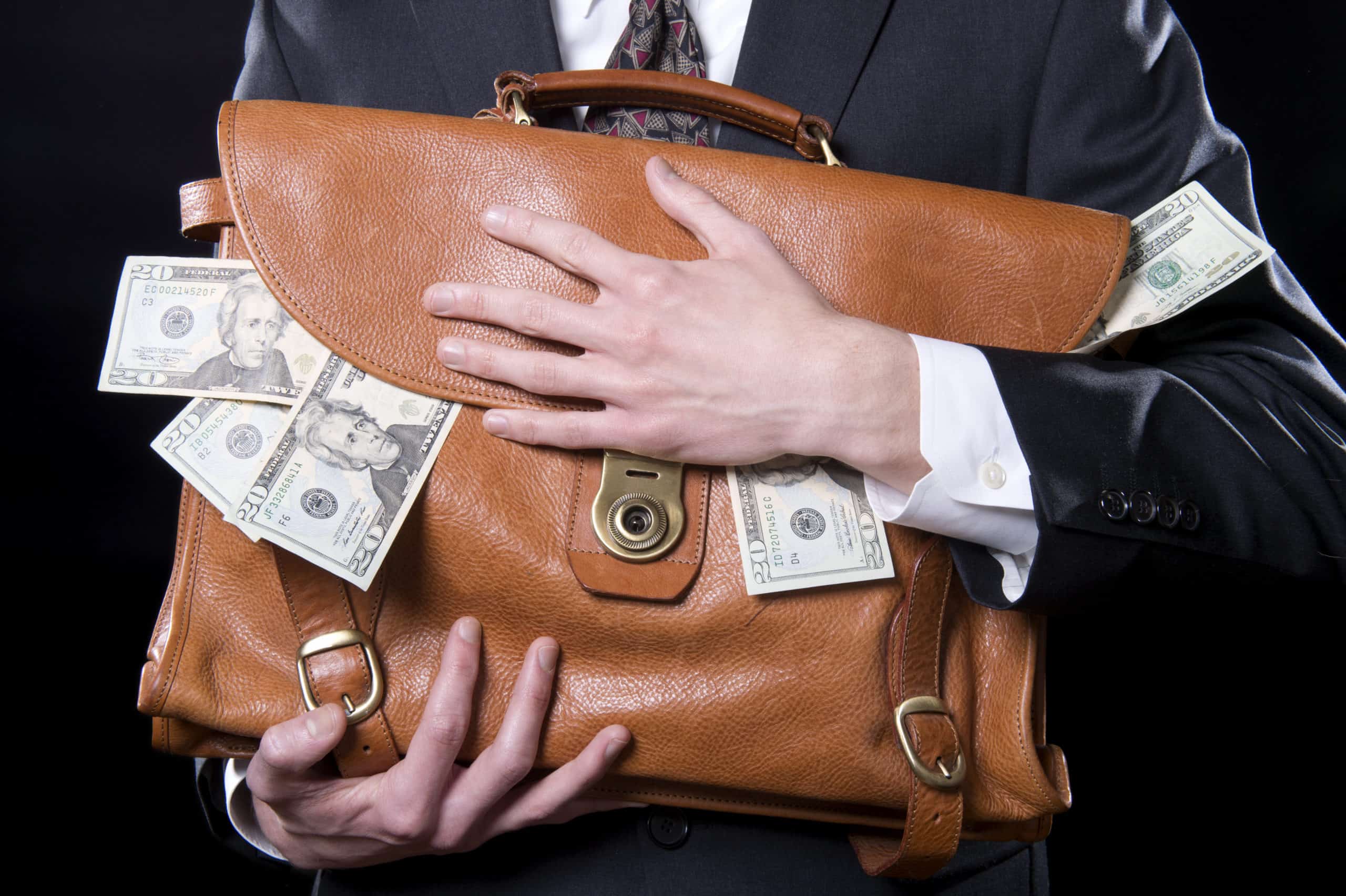 A Tennessee judge ruled the state cap on non-economic injury damages is unconstitutional. The state law infringed on an individual's right to a jury trial.

Damage caps limit the amount of recovery for injured or deceased victims and their families.

The plaintiffs Donald and Beverly Clark filed suit against Aimee Cain and AT&T after a car accident in March 2012.

Before a jury award was decided, AT&T moved for partial summary judgment to cap the damages award at $750,000 pursuant to the Tennessee Civil Justice Act of 2011. The court was set to decide whether the plaintiff could receive damages in excess of $750,000 and whether the cap was constitutional.

The couple sought damages of $22.5 million for pain and suffering damages and loss of enjoyment of life.

The state legislature believed the Tennessee Civil Justice Act would prevent excessive jury awards and prevent harm to businesses and economic development in the state. The legislation capped non-economic damage awards at $750,000 in tort claims.

However, Judge W. Neil Thomas believed the jury should be able to decide damages as it saw fit. Additionally, the damage cap partially infringed upon an individual's fundamental right to a jury trial.

Judge Thomas’ historical analysis found damages as an essential part of a tort action and attempts to limit the jury’s version of a damages award infringes on the right to a jury trial.

When a fundamental right is at issue the state must meet the heightened burden showing the state had a compelling interest, which outweighed the individual’s interest. The judge stated, Tennessee’s interest was purely economic.

There were no justifications for the number $750,000 and it was never mentioned as an appropriate figure in the state regulation.

The state could not prove there was viable support to conclude that caps on non-economic damages were necessary to aid economic development. Judge Thomas denied AT&T's motion for summary judgment.

Timesfreepress.com reported that some Tennessee leaders were stunned by the recent decision and will be interested to see how the Tennessee Supreme Court reacts to the verdict.