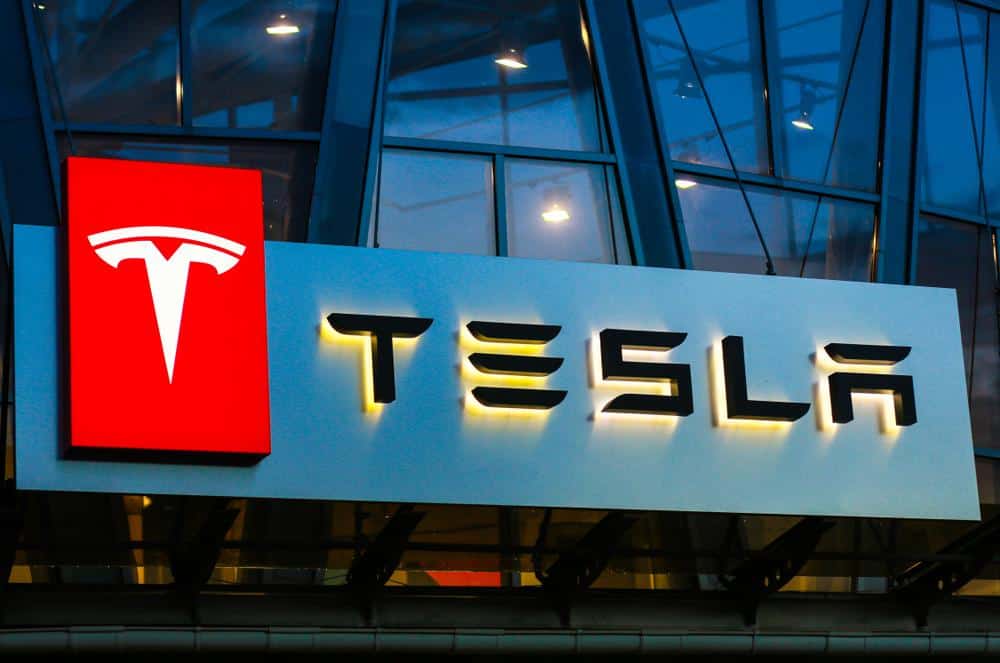 The jury in San Francisco agreed that Owen Diaz was subjected to racial harassment and a hostile work environment.

Diaz alleged in a lawsuit that he was harassed and faced “daily racist epithets,” including the “N-word,” while working at Tesla’s Fremont plant in 2015 and 2016 before quitting. Diaz was a contracted elevator operator.

Diaz alleged that employees drew swastikas and left racist graffiti and drawings around the plant. He contended that supervisors failed to stop the abuse.