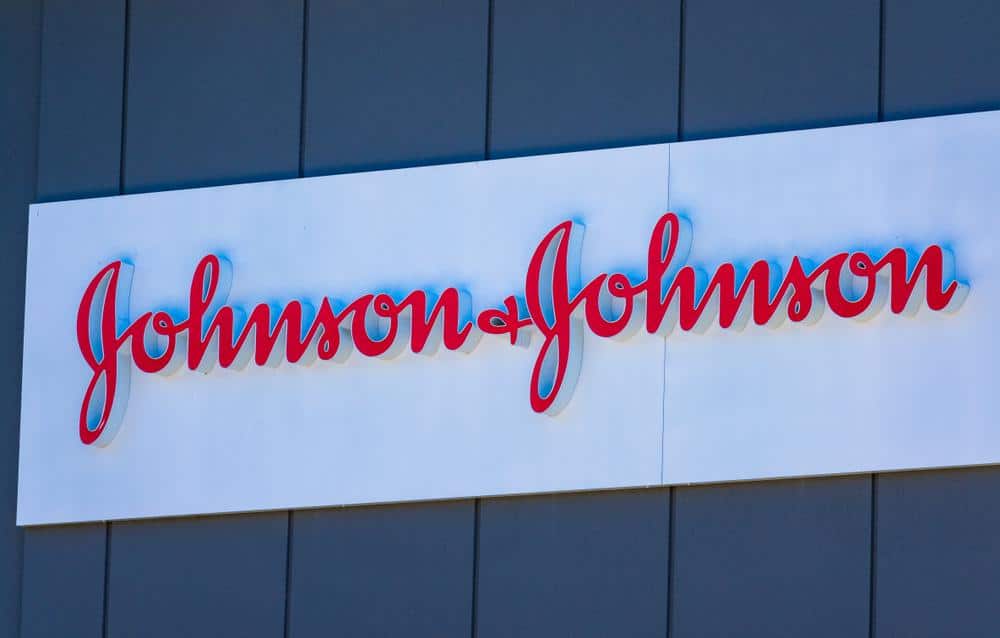 In July, he announced Texas had joined a $26 billion multistate opioid settlement with McKesson, Cardinal Health and AmerisourceBergen, as well as Johnson & Johnson. Paxton said Tuesday that the state expects to receive $1.2 billion from the three other companies, bringing the state’s total to $1.5 billion.

Hundreds of lawsuits accuse the distributors of carelessly overlooking the alarming numbers of pills ordered by pharmacies across the country over the last two decades. Johnson & Johnson, the lawsuit alleges, downplayed its products’ addictive properties.

Read the source article at The Texas Tribune