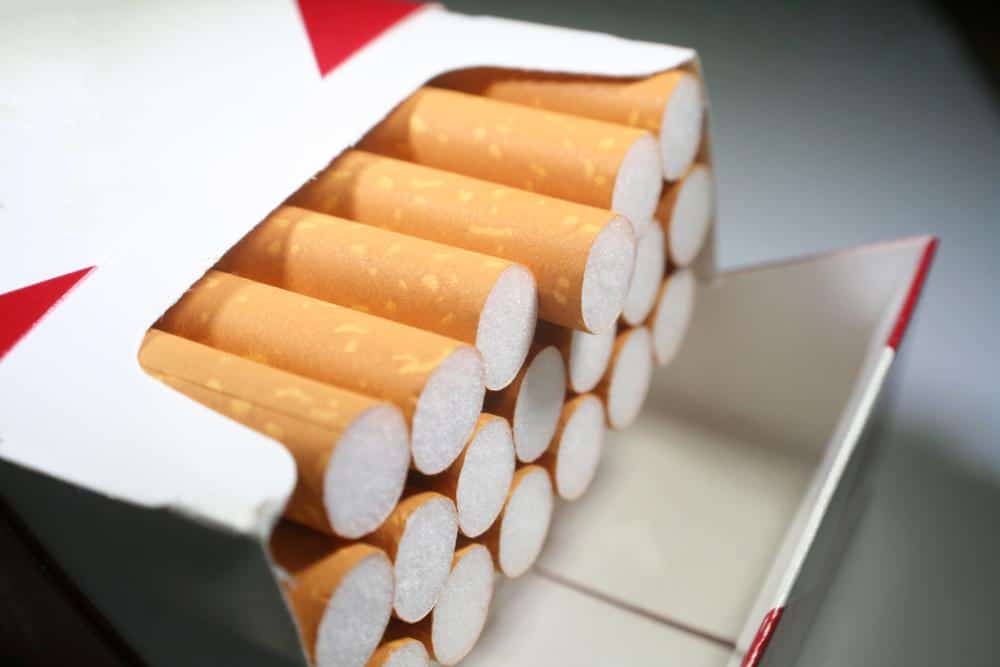 Texas Attorney General Ken Paxton announced a $195 million settlement agreement with a major tobacco company, according to a press release.

Since then, neither brand paid the State of Texas the required settlement payment.

ITG Brands has now assumed the financial obligations and agreed to pay $195 million in back payments owed to Texas.