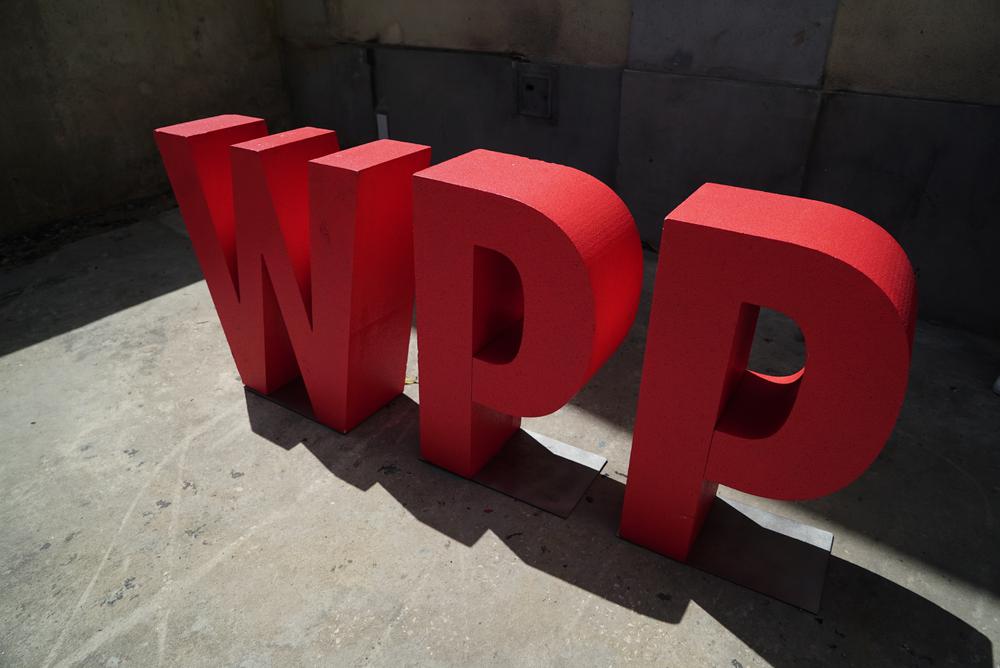 Global advertising giant WPP on Friday reached a more than $19 million settlement with the Securities and Exchange Commission (SEC) to resolve charges of violating the Foreign Corrupt Practices Act (FCPA).

WPP must pay $10.1 million in disgorgement, an $8 million penalty, and $1.1 million in prejudgment interest as part of the agreement. The company, considered the world’s largest advertising group, also agreed to cease and desist from violating the anti-bribery, books and records, and internal accounting controls provisions of the FCPA. It neither admitted nor denied the SEC’s findings.

WPP’s alleged violations relate to its “aggressive” acquisition of controlling interest of advertising agencies in high-risk markets, including India, China, and South America. “WPP failed to ensure that these subsidiaries implemented WPP’s internal accounting controls and compliance policies, instead allowing the founders and CEOs of the acquired entities to exercise wide autonomy and outsized influence,” the SEC stated.