The CA Supreme Court Upholds an $86.2 Million Settlement Against Bayer 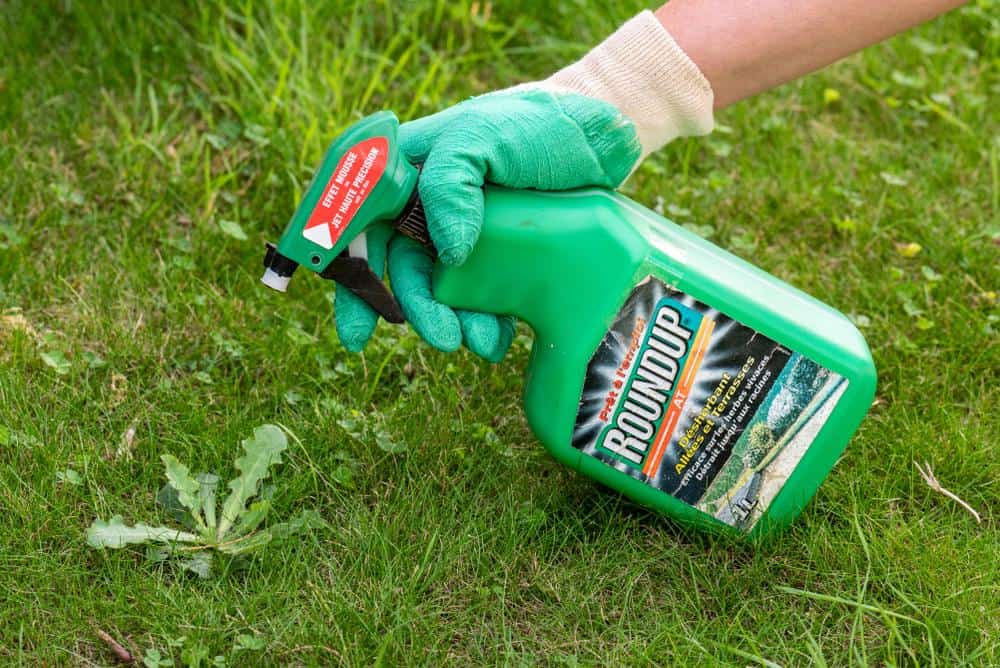 The state Supreme Court rejected a challenge by Monsanto Co. on [November 17] to $86.2 million in damages to a Livermore couple diagnosed with cancer after spraying the company’s Roundup weed killer on their crops for 30 years.

The jury verdict for Alva and Alberta Pilliod was the third and largest in three Bay Area trials of suits by cancer patients against the manufacturer of the world’s most widely used herbicide. German pharmaceutical company Bayer AG, which acquired Monsanto for $63 billion in 2018, has agreed to pay $10 billion to settle thousands of pending lawsuits across the United States.