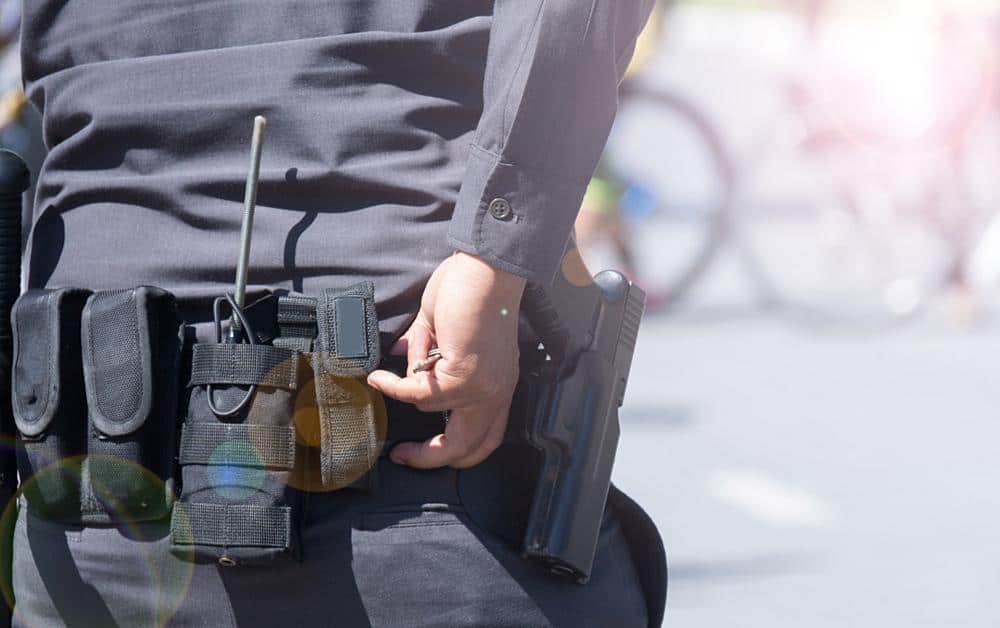 Austin will pay $10 million to two men shot by police with beanbag rounds during racial justice protests in May 2020.

The Austin City Council on Thursday unanimously OK'd an $8 million settlement for Justin Howell and $2 million for Anthony Evans. They are the largest settlements in cases against APD since a $3.25 million settlement over the shooting of David Joseph in 2017.

The two men attended demonstrations in the wake of the police killings of George Floyd and Mike Ramos. Dozens of protesters were shot and injured with the ammunition, which contains lead pellets and can kill or seriously injure at close range.

Read the source article at kut.org