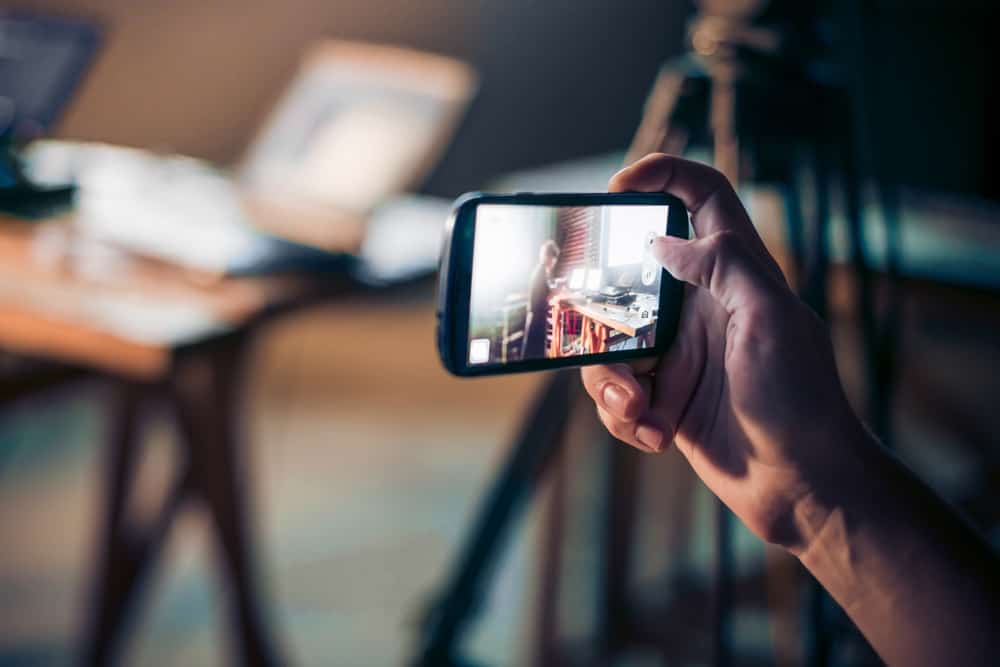 National Trial Lawyers member Scott Leeds with The Cochran Firm announced the filing of a lawsuit in Osceola County Circuit Court against Around the World Learning Center after it reportedly violated a parental privacy agreement by videotaping the terrified reaction of two-year-old Surai Williams during a surprise visit by a costumed Easter Bunny earlier this year. The video was posted on social media and was viewed by millions of people all over the world. It also appeared on television programs such as ABC’s “Jimmy Kimmel Live!”

According to the complaint, when Surai’s mother, Cassandra Bryson, enrolled the child at the Learning Center, she signed a Permission to Photograph form, in which she declined permission for the following:
a) Give photographs possibly containing her child to current clients;
b) Display in facility’s scrapbook or bulletin boards, shown to current and prospective clients;
c) Display still photos on child care website;
d) Post photos on child care’s Facebook page;
e) Give video to current parents; and
f) Display on YouTube® promotional videos.

“The director of the daycare center also guaranteed that she would provide a safe environment for Surai with adequate supervision,” said Leeds during a media conference. “However, the lawsuit asserts that it didn’t happen in the dramatic video that went viral around the world. We can’t help but emphasize that there are no adults comforting Surai, who is clearly hysterical.”

The lawsuit states the caretaker sent the video to a third party via text message without Bryson’s consent, and subsequently placed on social media where it went viral.

The complaint alleges that the Learning Center’s director, Joan Ryan, was negligent in failing to meet licensing standards that includes giving parents a day plan, failing to consult Bryson regarding the Easter Bunny, failing to take further action against the employee who acted inappropriately.

“As a result of these actions, the lawsuit seeks damages against the daycare center for the severe emotional trauma and mental distress Surai suffered,” said Leeds. “This video continues to be viewed across global social media platforms where some people continue to make derogatory and racist comments.”

The lawsuit demands a judgment against Around the World Learning Center for the full value of the damages and costs sustained by plaintiffs in an amount greater than the Court’s minimal jurisdictional limit of $15,000.

A PDF of the complaint accompanying this announcement is available at https://resource.globenewswire.com/Resource/Download/9cb524dd-5922-4237-8950-c60ce5e2481c