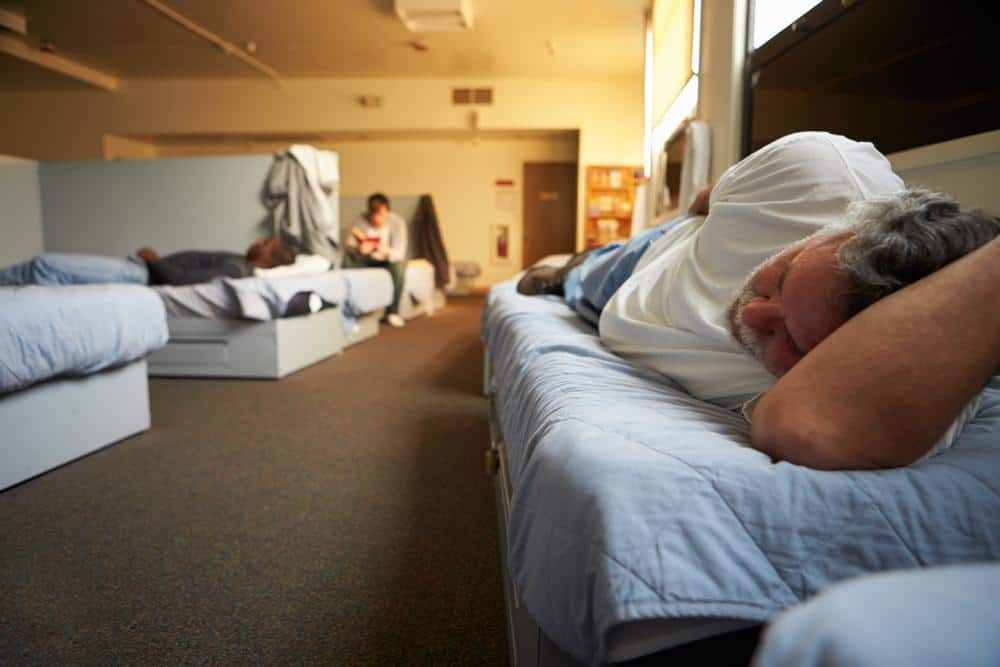 Manuel Duran was charged with lying to the state and funneling money to himself "all while falsely certifying compliance with state regulations designed to detect such improper self-dealing," Healey said.