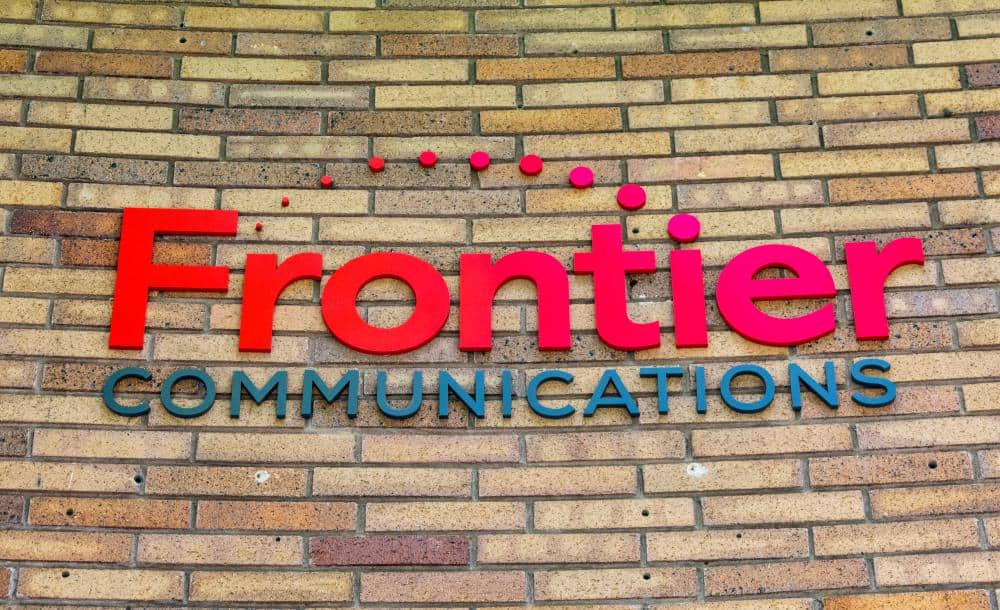 Frontier does not admit wrongdoing. The settlement requires Frontier to pay nearly $9 million penalties and build up to $60 million worth of fiber optic internet infrastructure in Southern California, the statement said.