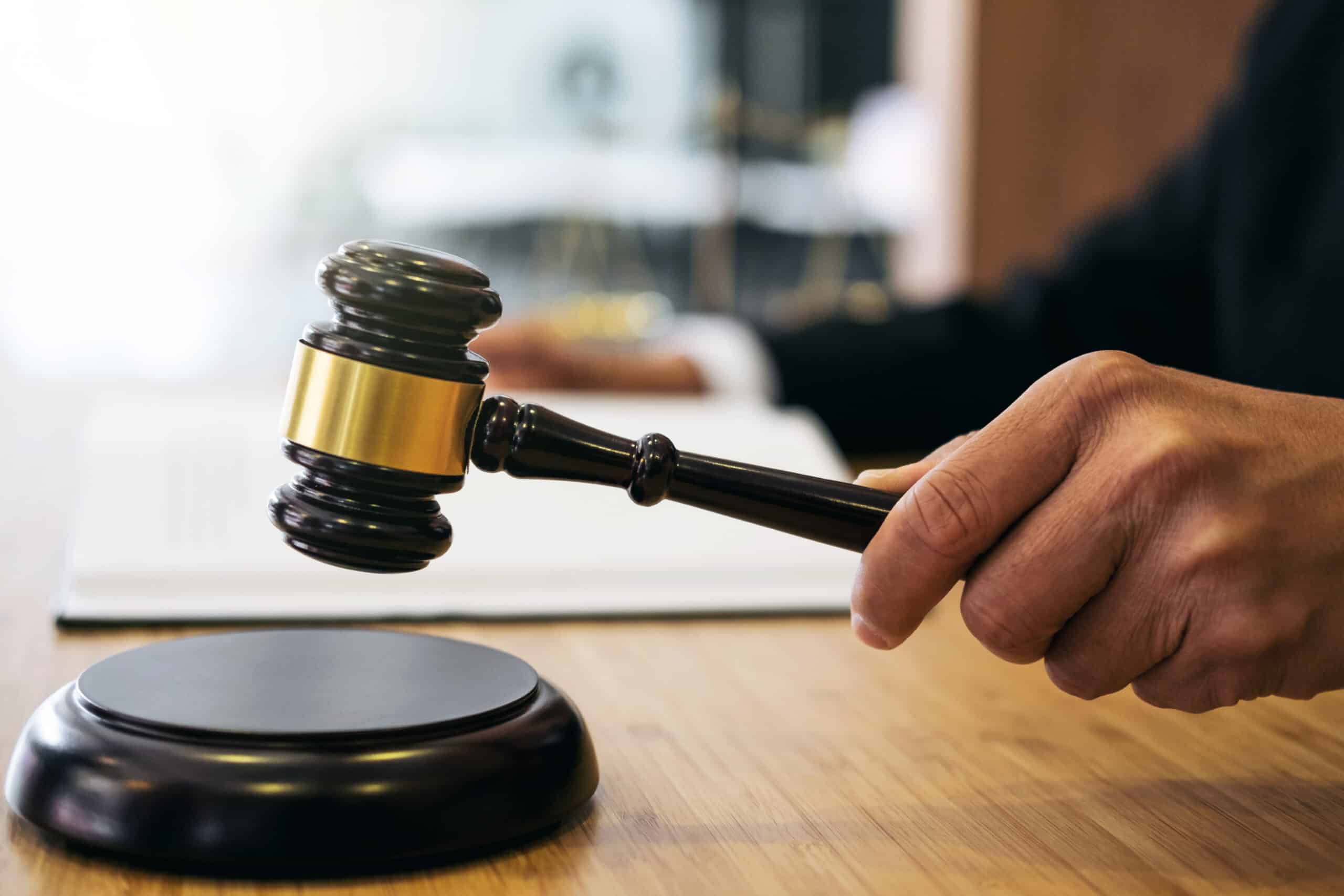 On November 22, 2021, a nearly six-year-long pursuit for justice finally ended with a record-breaking verdict in Titus County, Texas, when a state district court jury awarded $730,000,000.00 to the surviving children of a 73-year-old Pittsburg, Texas woman who was killed in a wreck while driving from one church service to another. On February 21, 2016, Mrs. Toni Combest was killed on a bridge by a nearly 200,000-pound “Super-Load” that was being escorted by front and back pilot escort vehicles.

This is the third nine-figure verdict for lead trial counsel, Brent Goudarzi of Goudarzi & Young. Nelson Roach, of Roach Langston Bruno, tried the case alongside Mr. Goudarzi. Brent Goudarzi has been voted the Truck Accident Lawyer of the Year by the National Law Journal and Trial Lawyer Magazine for the past three years.

“This verdict marks the end of a several-year prosecution that exposed the extreme dangers associated with the oversized load and escort vehicle industries.  These dangers have, for years, been ignored and disregarded for the sake of profits that rise into the billions of dollars. The witnesses in this case provided testimony concerning the industries’ conscious disregard of State and Federal safety standards and the best practices within the industry. This verdict will send a message to the oversized load and escort industries that they will be held accountable when they place profits over safety in a manner that leads to catastrophic events like the one that took the life of Mrs. Toni Combest,” said Brent Goudarzi, founding partner, Goudarzi & Young LLP, a Longview/Gilmer, Texas-based law firm.

The National Trial Lawyers congratulates Mr. Goudarzi on yet another history-breaking verdict.