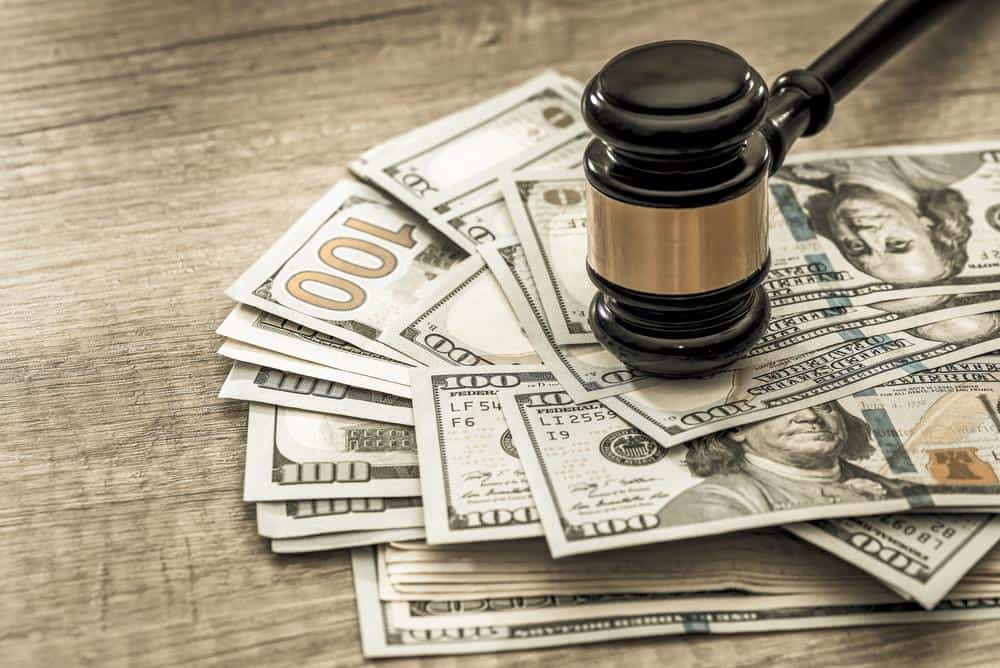 After a prolonged mediation process, the LeClairRyan bankruptcy estate looks to have reached a sizable settlement in one of the case’s most high-profile disputes.

The collapsed Richmond law firm’s liquidation trustee has agreed to settle her dispute with legal services giant UnitedLex for $21 million, according to court transcripts.