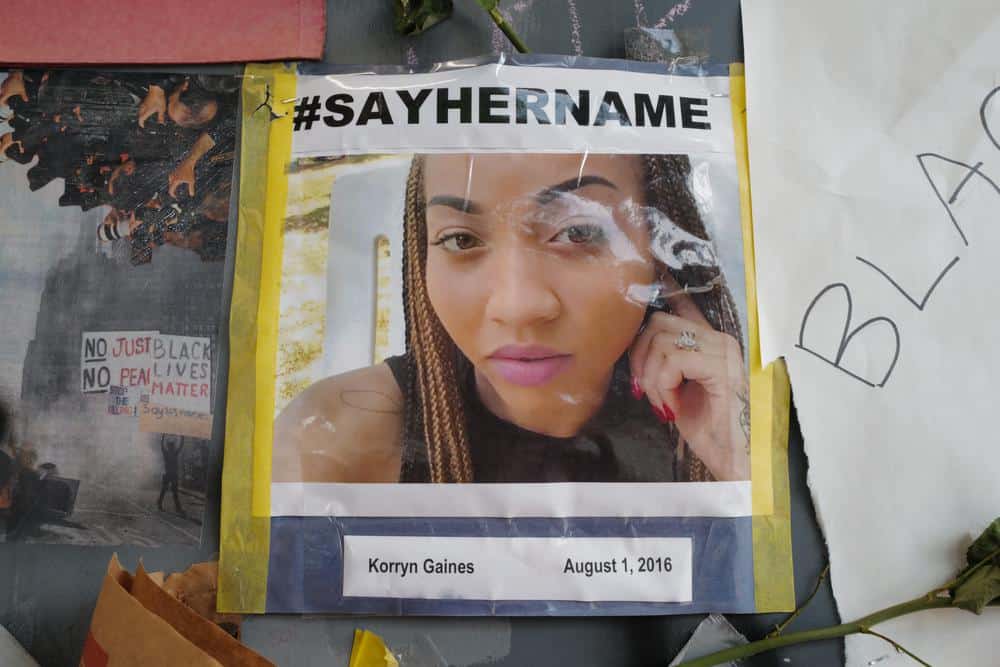 It’s been five years since 23-year-old Korryn Gaines was shot and killed in her apartment by Baltimore County police. Since then, Gaines’s family have gone back and forth with the local judicial system. According to WBALTV.com, a jury awarded Gaines’ surviving relatives, including her then 5-year-old son Kodi, $38 million in a wrongful death suit.

At the time of the incident, Kodi was also struck by a ricocheting bullet but survived the injury. According to the judgement, Kodi would receive $32 million and the rest would be split among other family members.

Afterward, according to The Baltimore Sun, a Baltimore County judge overturned the verdict, stripping the money from the family.

Read the source article at Yahoo