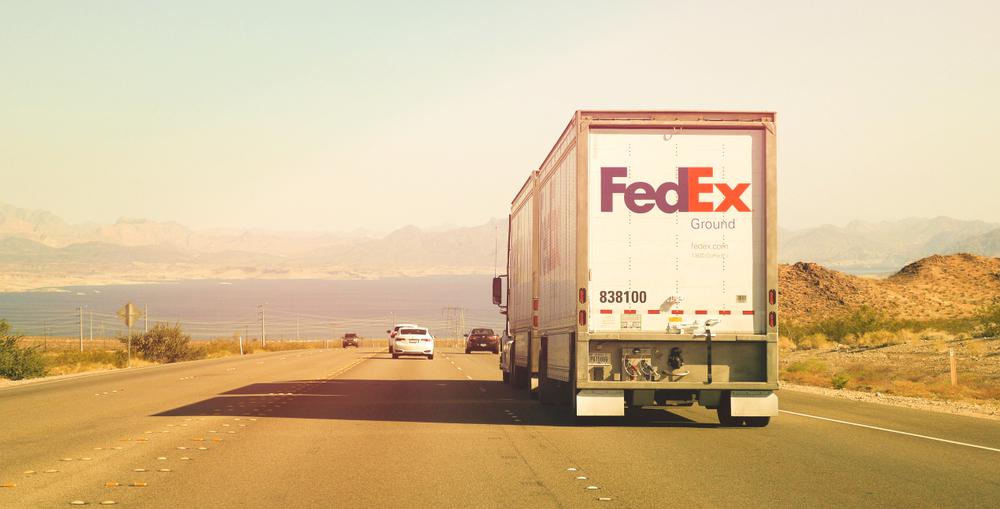 The New Mexico Supreme Court on Thursday upheld $165 million of jury awards against FedEx in a wrongful-death lawsuit stemming from a deadly crash involving a Texas family and a contract driver for the delivery company.

The 2011 crash on Interstate 10 west of Las Cruces killed Marialy Venegas Morga and her 4-year-old daughter and critically injured the El Paso woman’s 19-month-old son when the family’s small pickup was rear-ended.

According to testimony, the big rig didn’t brake before the crash.