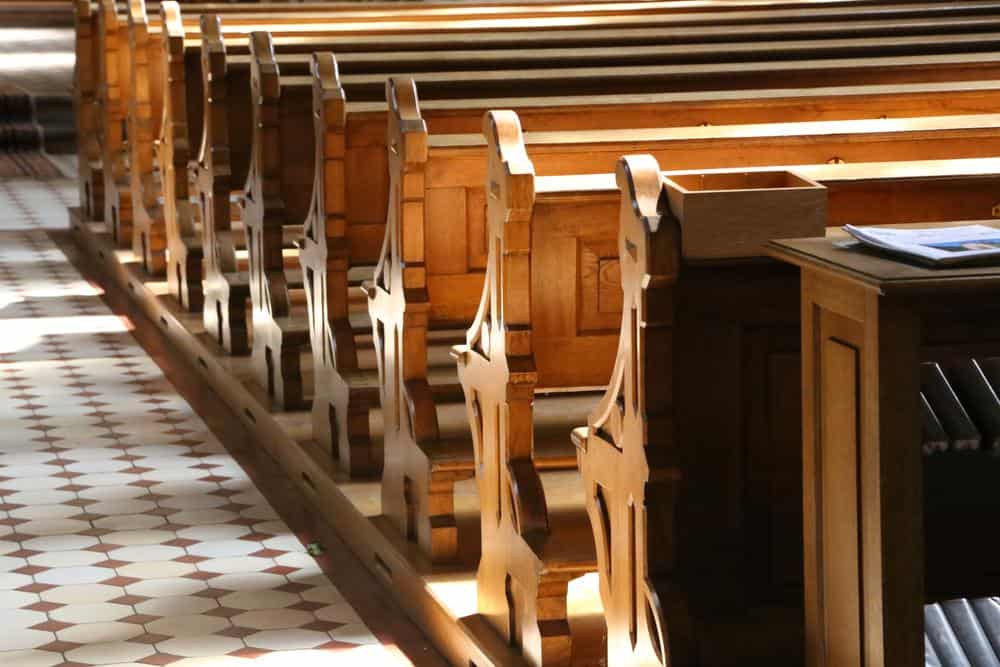 The Rochester Catholic Diocese is offering a $147 million settlement to sex abuse survivors.

This offer comes as a federal bankruptcy court judge is deciding whether to grant survivors the right to sue individual parishes for their claims. The survivors have been waiting the past few years for a settlement to be reached, as the bankruptcy case continues to go longer than expected.

The proposed settlement would have the diocese and it's parishes pay roughly $40 million, while the insurers would pay roughly $107 million.

Read the source article at 13wham.com