The Sacklers Agree to a $6 Billion Purdue Settlement 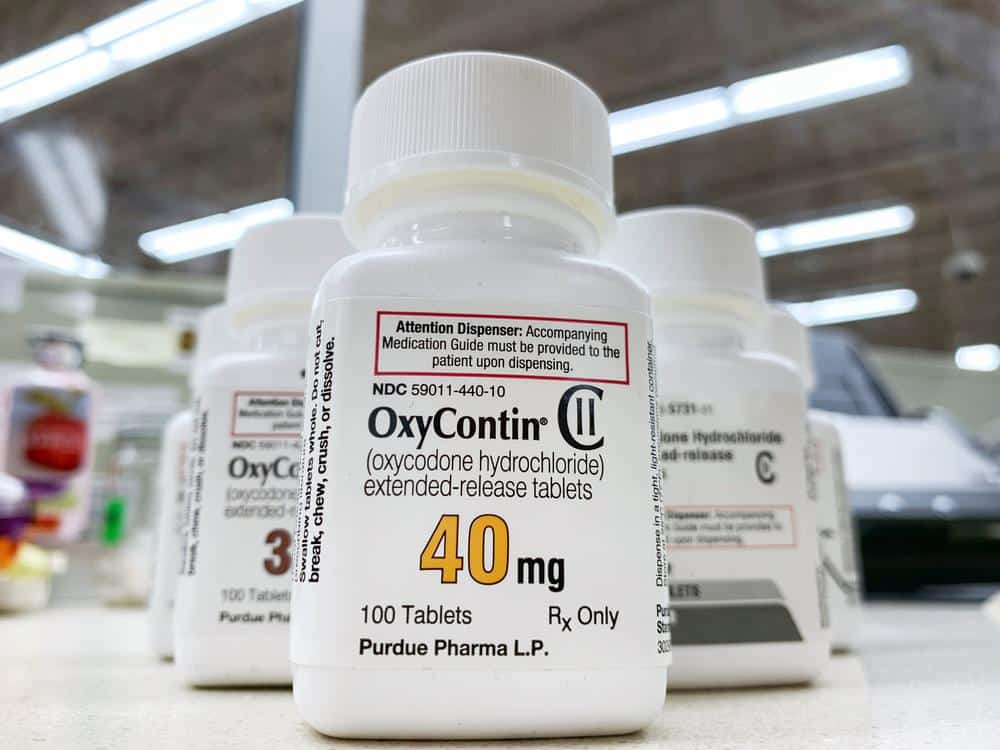 The Sackler family owners of Purdue Pharma LP reached a deal with a group of attorneys general to pay up to $6 billion in cash to resolve widespread litigation alleging that they fueled the U.S. opioid epidemic, bringing the OxyContin maker closer to exiting bankruptcy.

The attorneys general for eight states and the District of Columbia, who had blocked a previous settlement that included a $4.3 billion cash payment, announced the deal after weeks of mediation with the Sacklers.