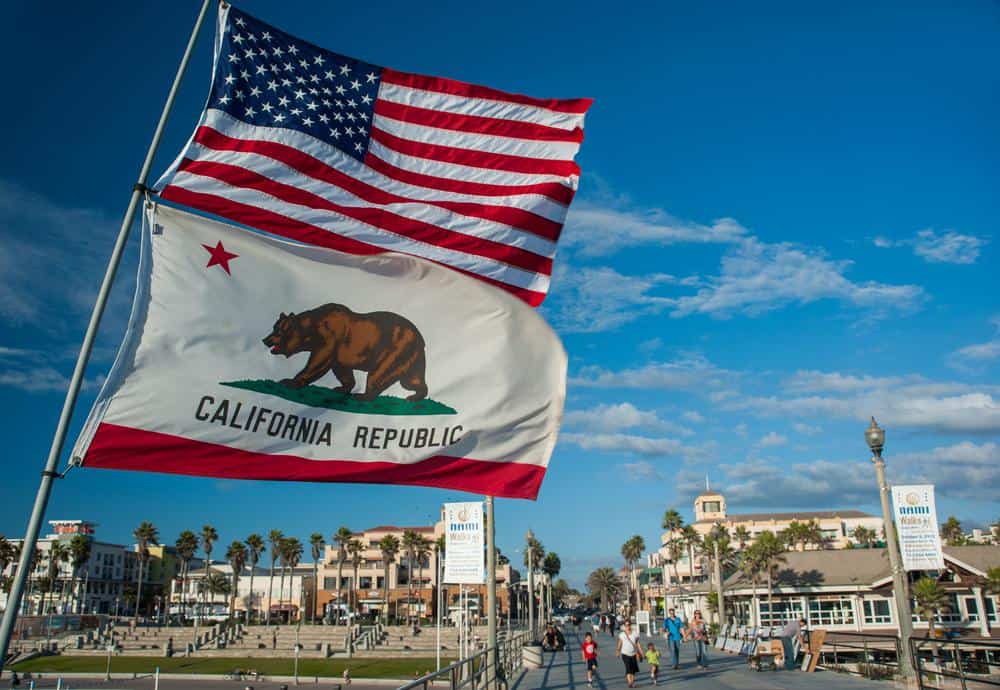 A company that made and operated casino-style games used for illegal gambling will pay $3.5 million and permanently stop its California operations under a court settlement announced Thursday.

An email to the company seeking comment wasn’t immediately returned. But in the settlement, the company acknowledged that some of its operations were “unlawful, unfair or fraudulent” as alleged in the complaint, according to the indictment.