The Texas AG Announces a $14 Million Settlement With TurboTax 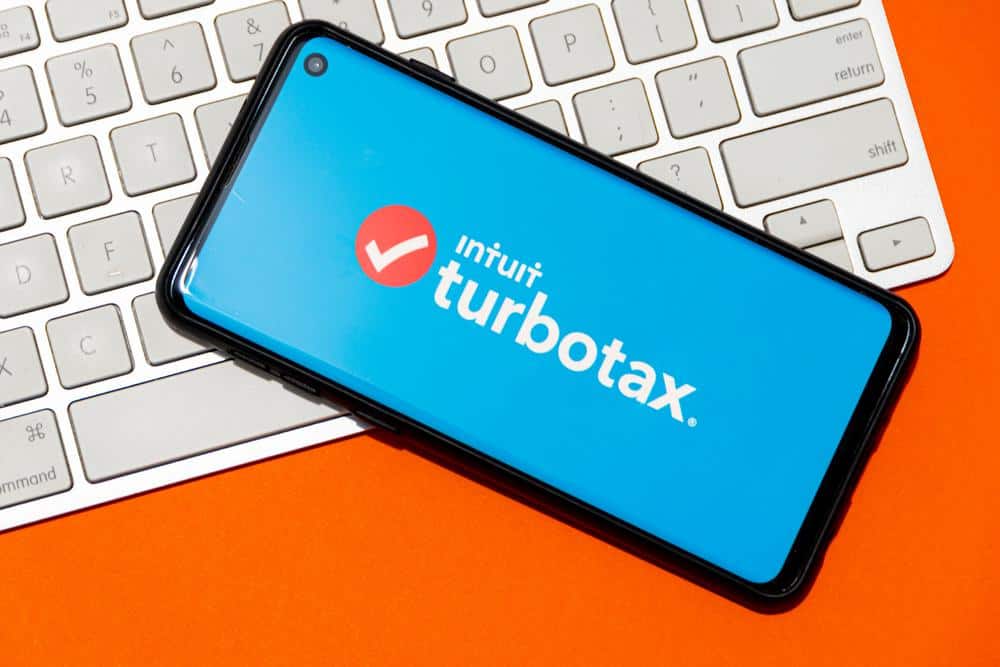 Attorney General Paxton announced a significant settlement against Inuit Inc., who markets the popular product “Turbo Tax.” Texas will receive more than $14 million in restitution for Texas consumers as part of a $141 million multistate settlement, which resolves an investigation begun over two years ago. Nearly  500,000 Texans will benefit from the settlement, whom Intuit misled into purchasing its tax products when they were already eligible to file their taxes for free. Eligible Texas consumers should begin receiving their restitution payments within the next few months.

This settlement comes on the heels of opioid settlements previously announced by Attorney General Ken Paxton in February 2022, that also widely benefit Texas consumers.  In those settlements, Attorney General Paxton successfully secured over $1.819 billion from the makers and distributors of opioids as well as industry-changing injunctive relief. These landmark settlements will bring funds for much-needed opioid abatement to Texas communities, as well as $75 million of the life-saving, anti-overdose drug, Narcan, to be distributed to Texas first responders and healthcare providers.

Read the source article at Welcome