US DOJ Announced $12.6M Settlement with Incyte Over FCA Violations 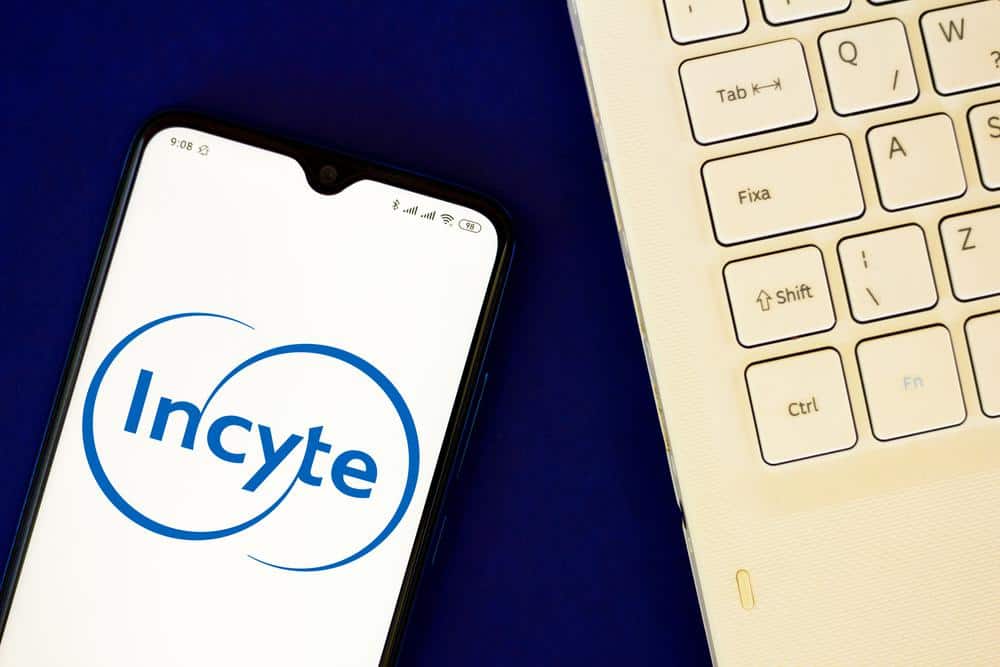 On May 4, 2021, the United States Department of Justice announced a $12.6 million settlement with Incyte Corporation, resolving allegations that Incyte violated the False Claims Act by using a foundation as a conduit to pay Medicare and TRICARE patient copays for its drug, Jakafi.

Jakafi was approved to treat myelofibrosis – a bone marrow cancer – in 2011 and approved to treat other disorders after 2014. According to the Department of Justice, Incyte was the sole donor to a fund that was opened by a nonprofit foundation in November 2011 to assist only myelofibrosis patients. After the fund opened, from November 2011 through December 2014, Incyte allegedly used its influence as the sole donor to have the foundation pay copays of Medicare and TRICARE patients taking Jakafi but did not have myelofibrosis (thereby making them ineligible for fund assistance).

Incyte managers allegedly pressured the foundation, through phone calls and emails, to provide economic assistance to those ineligible patients. Taking it a step further, Incyte’s contractor allegedly helped those ineligible patients complete their applications and submit them to the fund. It was through this conduct that Incyte caused false claims for Jakafi to be submitted to Medicare and TRICARE.

Read the source article at policymed.com