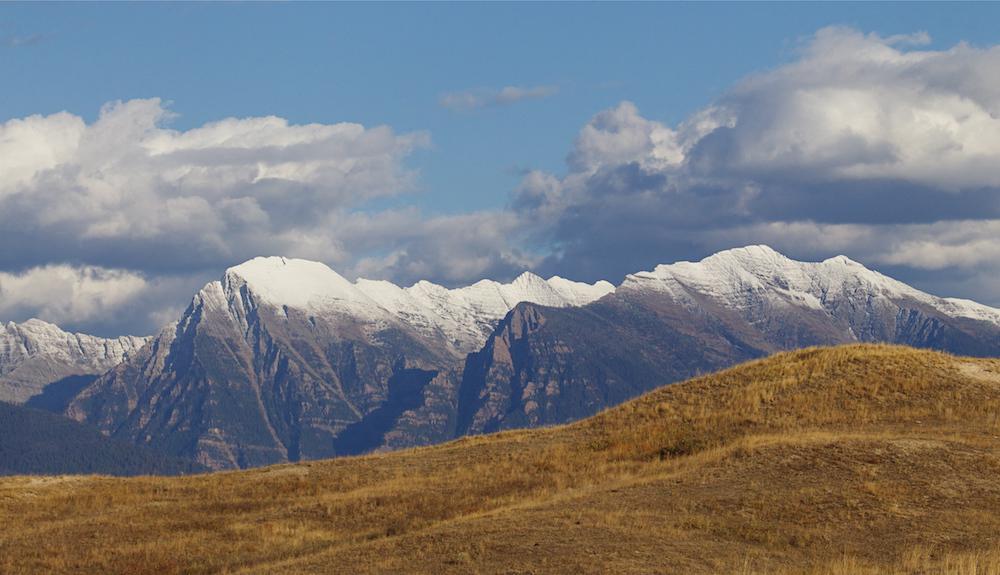 FARGO — A delegation that negotiated a treaty to obtain a large swath of the Red River Valley from the Ojibwe showed up with added persuasion: almost 300 soldiers and a Gatling gun.

Under the treaty negotiated at the “Old Crossing” of the Red Lake River in 1863, the Ojibwe would surrender 11 million acres in Minnesota and North Dakota. In return, they were to receive $20,000 annually for 20 years, while Native American traders who pushed for the treaty to open up the coveted Red River Valley would receive up to $100,000.

After the Senate significantly amended the treaty, some Ojibwe signers refused to endorse the revised agreement, forcing negotiation of a new treaty with somewhat more generous annual payments to the Natives the following year.

In spite of the revisions, Bishop Henry Whipple called the treaties “from beginning to end a fraud.” Those treaties, together with an agreement reached in 1892 that would compel the Ojibwe to sign away millions of more acres in North Dakota, would lead to more than a century of legal challenges and appeals to Congress.