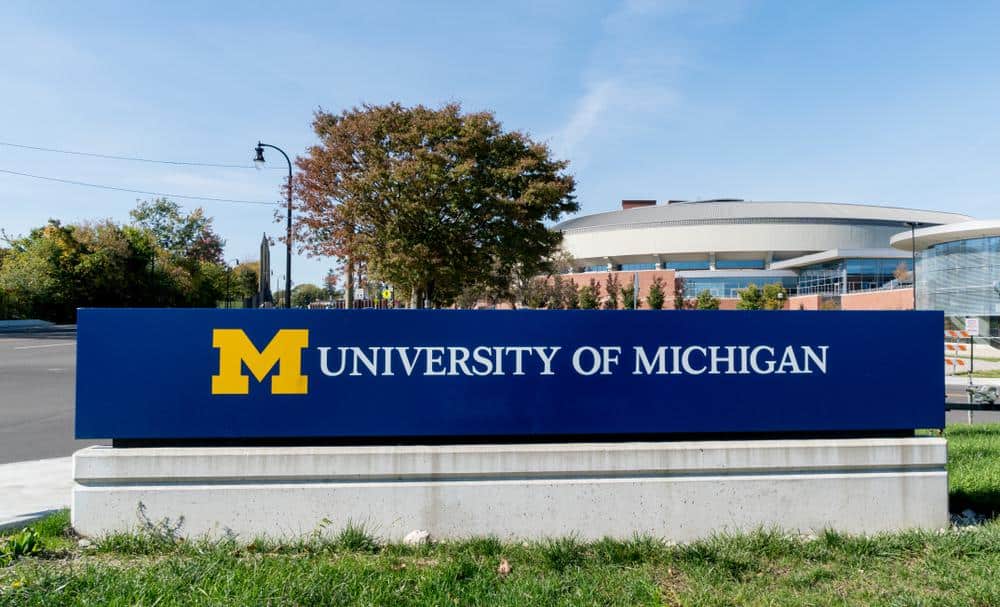 The University of Michigan has agreed to a $490 million settlement with those who claimed they were sexually abused by the late university sports doctor Robert Anderson, three sources with direct knowledge of the agreement told The Detroit News.

About 1,050 mostly men will share in the settlement, ending one of the nation's biggest sex abuse scandals that began in the late 1960s and stretched over decades until it publicly emerged two years ago. The settlement is expected to be formally announced later Wednesday.

"It’s been a long and challenging journey for these survivors and these brave men and women refused to be silenced," said Parker Stinar, a Colorado-based attorney who represented 200 of the accusers.