Eonsmoke Agrees to $50M Settlement Over Marketing to Minors 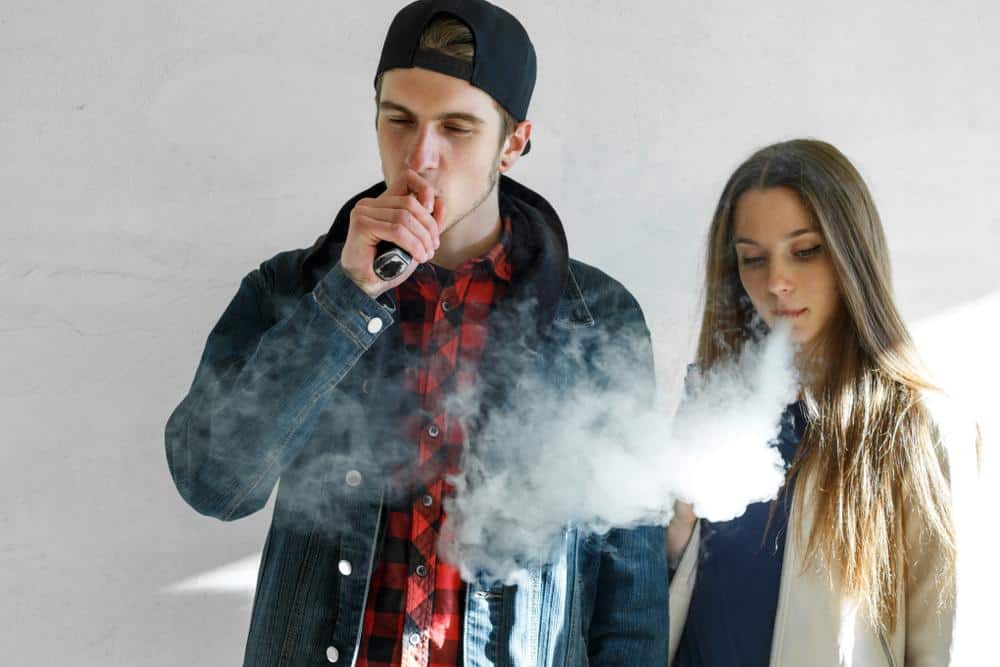 The defunct e-cigarette retailer Eonsmoke has agreed to pay $50 million to resolve allegations it marketed and sold vaping products to minors by appealing to their social media preferences, ABC News reported.

Massachusetts Attorney General Maura Healey, whose office accused the company of "a coordinated advertising campaign intentionally targeted at consumers who were not of the minimum legal purchase age to purchase tobacco products," announced the settlement on Thursday.

According to the state, Eonsmoke, which shut down in April 2020, sold e-cigarette products without conducting any age verification at the time of sale or delivery. The state attorney general also alleged that the company marketed vaping products to underage teens through social media and included popular youth culture references.

Read the source article at Newsmax.com