"To Kill a Mockingbird" starts strong on Broadway after legal fight 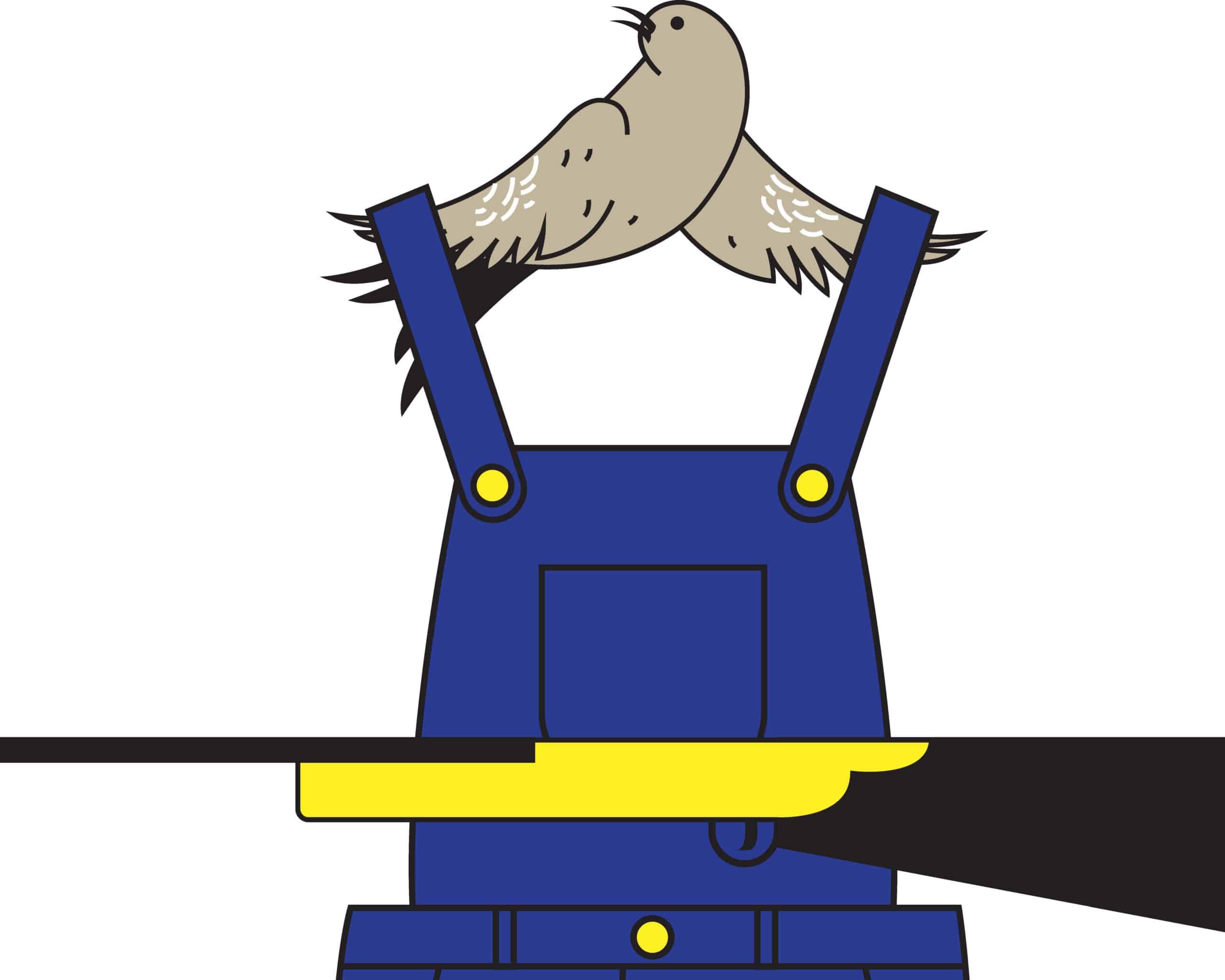 After lawsuits and counter-lawsuits, author Harper Lee's classic To Kill a Mockingbird has started strongly on Broadway, opening to standing room only audiences, according to Forbes and Deadline.com You may recall Lee's estate sued producer Scott Rudin over Aaron Sorkin's adaptation of the book, and Rudin countersued. Lee's estate claimed that Sorkin's version violated an agreement by changing the character Atticus Finch, making him an apologist for the racism he fights against. The two sides settled their lawsuits this summer, and Forbes reports the play is "off to a sterling start." Read more about the play and the controversy surrounding it at Forbes.com and Deadline.com.