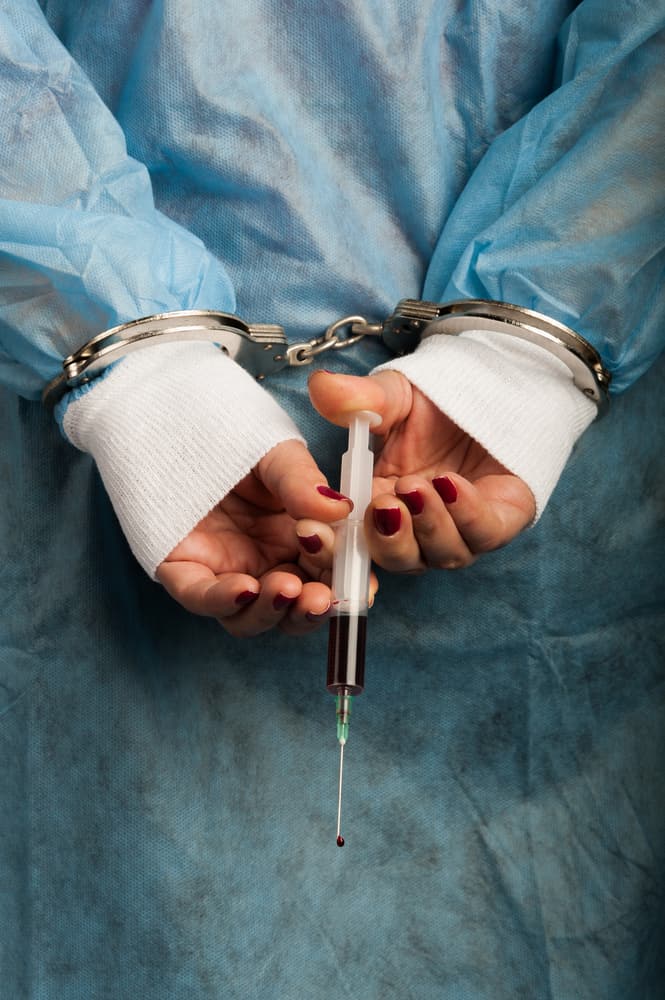 California voters will decide on Proposition 46 – The Medical Malpractice Lawsuits Cap and Drug Testing of Doctors initiative – on the November 4th ballot.

Prop. 46 is an initiative to reform the 1975 Medical Injury Compensation Reform Act (MICRA), which sets a limit on non-economic recovery, known as pain and suffering, to $250,000.

The proposition would reform this act by adjusting the cap for inflation and would assess for inflation each year afterward. The cap would currently be adjusted to $1.1 million.

According to the California Medical Association website, MICRA’s enactment had the purpose of “limiting frivolous lawsuits and keeping health care costs lower.” However, since its enactment more than 38 years ago, MICRA has not limited healthcare costs, but instead has severely limited the compensation available to those injured by medical malpractice.

Meanwhile 70 percent of the claims filed by injured patients against physicians did not result in any payment to the patient, according the Health Affairs Study. Patients injured by a negligent physician are inadequately compensated, resulting in only $1.4 billion paid out in catastrophic malpractice claims per year, according to the same study.

The harm caused by the caps are inflicted upon the injured and most detrimentally to children, elderly, disabled and the fatally injured, as they are the most likely to have non-economic damages yet are limited in their equitable recovery.

According to the Journal of Patient Safety, up to an estimated 400,000 people die each year from medical errors. Yet MICRA deprived the injured of their fair compensation and allowed the malpractice insurance industry to continue to earn extraordinary profits.