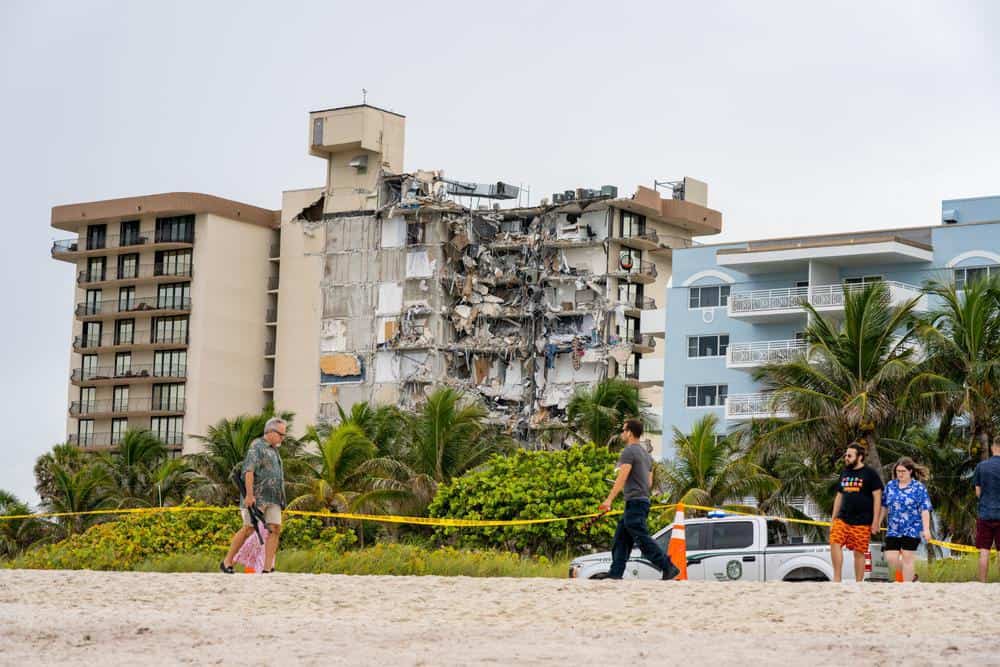 During a court hearing in Miami Tuesday morning, attorney Harley Tropin announced the settlement reached for families who lost loved ones in the Champlain Towers South collapse has reached $1,004,600,000, up from the $997 million figure announced earlier this month.

Tropin said that some additional lawsuits connected to the collapse have been mediated through the main settlement, resulting in additional payouts.