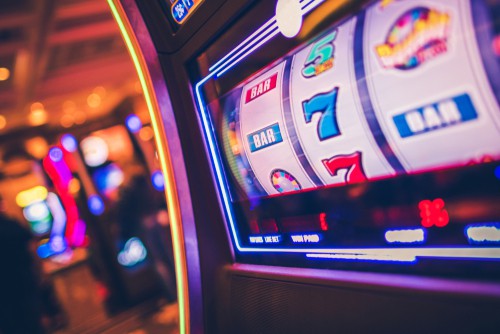 A Michigan state judge ordered a local tribe to pay $88 million to companies that invested in two casinos it did not build, ruling the tribe should not only pay back a $9 million loan for the project but also $75 million for the investors’ share of casino profits they would have received had the casinos been built.

In an order filed Jan. 3 in an Ingham County court, Judge Joyce Draganchuk says investors JLLJ Development and Lansing Future Development II are entitled to a default win against the Kewadin Casinos Gaming Authority, the gambling authority of the Sault Ste. Marie Tribe of Chippewa Indians.

Judge Draganchuk says in her opinion that the tribe ignored several court orders leading up to a bench trial on damages, including not participating in discovery and not submitting a trial brief or witness list.