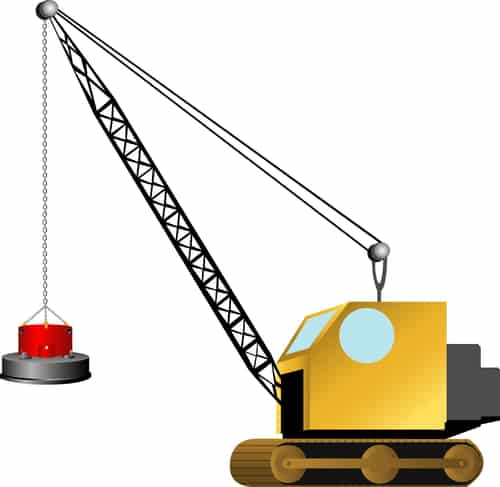 A truck driver injured when an electromagnet dropped a rail on him has won a $2.6 million settlement.

A 54-year-old Nebraska truck driver injured when an electromagnet on a crane dropped a railroad rail on him has won a settlement of $2,650,000.  The settlement was reached October 30, 2013 in a lawsuit against Crane Services Company.

According to National Trial Lawyers Top 100 attorney James Fitzgerald of Cheyenne, Wyoming, the truck driver, who prefers not to be identified, was picking up a load of scrap rail at a rail yard in Alliance, Nebraska on January 17, 2012.  Fitzgerald says the crane’s magnet that was lifting the scrap rail had not been repaired properly, and released its load onto the victim, who was helping guide the scrap onto his trailer.

Defense attorneys argued that the truck driver, who held several million-mile safety awards, should not have been in the load’s path.  The accident left the plaintiff with an “open book” pelvic fracture, along with several other severe injuries, according to Fitzgerald.  He adds that while the victim is now ambulatory, he won’t be able to drive a truck again.

The lawsuit was filed in the U.S. District Court for the District of Colorado because that’s where the defendant company is based.  The case number is 12-CV-2518-RPM.