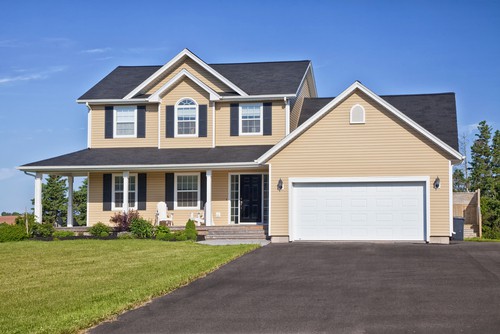 Attorneys for the trust of a late Santa Monica, CA, disabled man secured a $23 million verdict in a lawsuit against an unscrupulous contractor who swindled a disabled man out of his home. Contractor Noam Bouzaglou maliciously manipulated Timothy McGinty and conspired with a lawyer to sign over the deed to his home to pay for unneeded repairs.

In 2009, the city of Santa Monica informed McGinty that he needed to repair some issues with his garage.  His older sister Kathleen, who was autistic, had lived in the house all her life and was supported by her brother.

McGinty signed a contract to have Bouzaglou make the unnecessary repairs.  Bouzaglou convinced McGinty to secure a $400,000 loan against the property to pay for the remodeling costs, the proceeds of which were placed in the trust account of attorney Andrew Stern.  During construction, McGinty was hospitalized for a mental condition.  When he went back home, Bouzaglou told McGinty that he needed even more money to pay for the project.  Bouzaglou offered to get financing for McGinty if he would quitclaim the property over to him.  Joining the fraud, attorney Stern drew up a contract containing false, unsecured promises that Bouzaglou would pay McGinty a portion of any profits from the sale of the property.

When the home was in escrow to be sold, McGinty died.  His cousin, Jeanne Haworth, became the successor trustee.  When she discovered that the deed to the family home showed Bouzaglou as the owner, she contacted attorney Joseph Girard, who immediately stopped the sale and filed a lawsuit against Bouzaglou.

The verdict was affirmed by the Judge Stephen Czuleger, on April 28, 2014, concluding an eight day trial, and the judge ordered the contract rescinded and the deed canceled, returning the home to Haworth, the special needs trustee for Kathleen. The jury and judge also agreed that the attorney, Andrew J. Stern, was professionally negligent and engaged in fraudulent conduct.The case is Haworth v. Bouzaglou, Case no. BC495095. Attorney Stern represented the defendant.