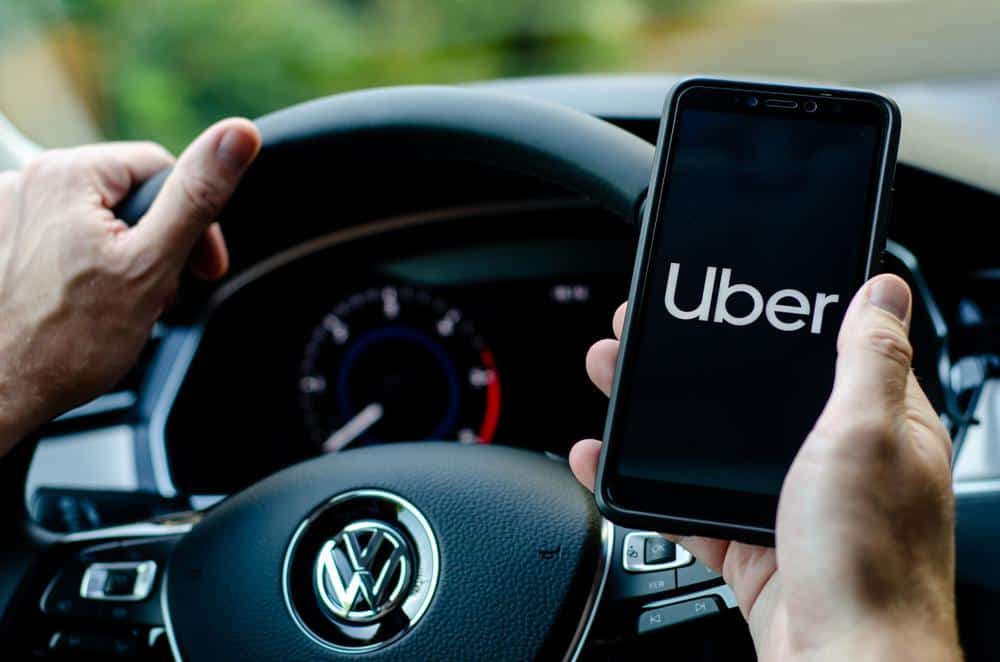 Uber recently agreed to pay $8.4 million to settle a class-action lawsuit with California drivers who claimed they were misclassified as independent contractors, rather than employees. The U.S. District Court in the Northern District of California approved the settlement on July 21.

“These kinds of cases are becoming very common in California,” said Jennifer Shaw of Shaw Law Group in Sacramento, Calif. “Independent contractor issues have been in the news for several years, but we are seeing more cases being filed.