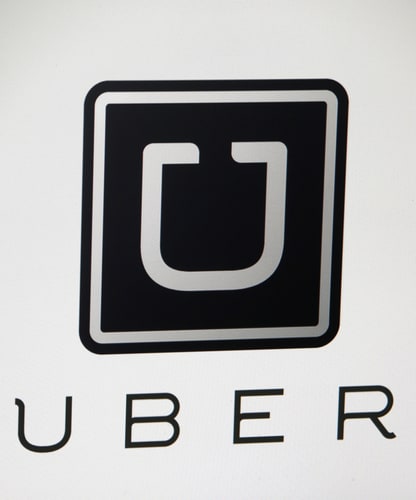 A California Court has allowed two women sexually assaulted by Uber drivers to proceed in a lawsuit against Uber, despite the company's motion to dismiss arguing it could not be held liable for crimes committed by the drivers who they consider independent contractors.

Jane Doe 1 of Connecticut and Jane Doe 2 of Florida brought a single lawsuit against Uber.  Boston Uber driver Abderrahim Dakiri assaulted Doe 1 during a ride home on in February 2015.  Police later arrested and charged Dakiri with assaulting Doe 1 on February 7, 2015.

The driver was a recent immigrant who had been in the country for three years, and a background check would not have turned up other relevant information.  While driving Jane Doe 1, Dakiri drove “more than 15 minutes off route” and parked in a remote area “in order to increase his opportunity to sexually assault her,” according to the opinion.

Uber’s seven-year background check did not pick up Aiello’s 12-year-old assault conviction stemming from a domestic violence arrest in 2003.

While driving Jane Doe 2 home, Aiello locked the car doors and drove the car to a remote parking lot near a highway where he “proceeded to viciously rape her and threaten her with harm multiple times.”

Afterwards Doe 2 was able to run to the highway where she was hit by a car while waiving it down for help.  Police took her to a hospital where she became suicidal and remained in a psychiatric unit for three days.

Uber requested the court dismiss the lawsuit, claiming no employment relationship exists between Uber and drivers because they are independent contractors.  Uber recently settled two class action lawsuits for $100 million brought by drivers who sought to be classified as employees.

The settlement allowed Uber to continue classifying drivers as independent contractors, although various concessions were given to drivers.

The court agreed with Doe 1 and Doe 2’s argument that Uber is an employer, who retains control over customer contact and fair price, uses a pool of non-professional drivers with no specialized skills, and may terminate drives at will.

In determining that an employment relationship existed, the court wrote, “it matters not whether Uber’s licensing agreements label drivers as independent contractors, if their conduct suggests otherwise.”

Concerns about safety of female passengers

In the alternative, Uber argued the sexual assaults that occurred were outside the scope of the driver’s employment, rendering Uber not liable for their crimes.  The court wrote that a “sexual assault by a…taxi-like driver…is not so unusual or startling” and assaults such as these are “exactly why customers would expect” background checks of Uber drivers.

Amidst concerns about the safety of female passengers and a Buzzfeed article publishing screen shots of Uber’s customer support system showing thousands of entries containing the words “rape” and “sexual assault,” Uber revealed that it received only five claims of rape and 170 claims of sexual assault between December 2012 and August 2015.

Assaults occurred within scope of employment

“Holding Uber liable could also forward the underlying policy goals of respondeat superior, including prevention of future injuries and assurance of compensation to victims,” wrote the court.

The court, in its ruling, dismissed the claims against Uber for the negligent hiring, supervision, and retention of Dakiri, the driver who assaulted Doe 1, because nothing was claimed to have existed in his background that Uber knew or should have known that should have prevented his approval as a driver.

The same claims against Uber for driver Aiello remain however, because Uber should have known about his criminal history.

The court denied all other of Uber’s motions to dismiss, allowing Doe 1 and Doe 2 to proceed on its claims against Uber as the employer of the drivers.