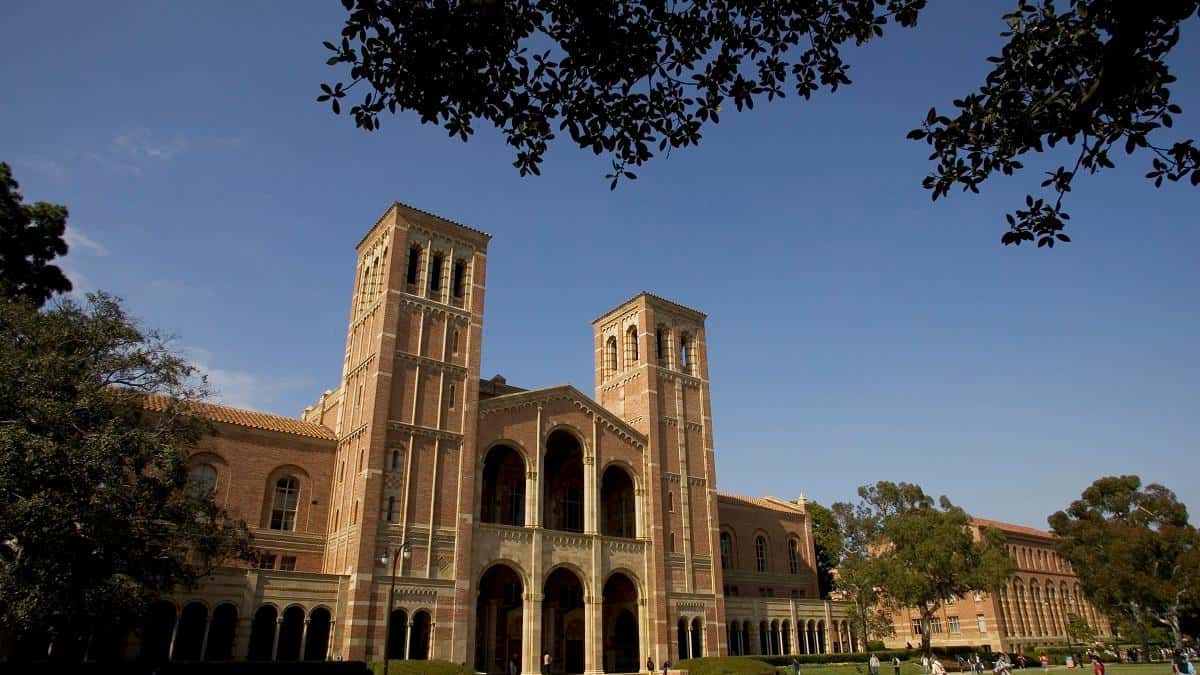 A UCLA linguistics professor is suing Big Law’s Seyfarth Shaw and one of its former partners over their investigation of her discrimination and harassment complaints against her former employer, California State University at Fullerton.

Seyfarth was supposed to be “an impartial tribunal,” according to her April 17 complaint. Instead, she alleges, the firm had an “ulterior intent to make findings in favor of the employer and its officials for the purpose of being retained again by the state and its officials and by other large employers state- and nationwide,” achieving an unfair economic advantage and increase in market share, making profits well in excess of those from fees paid by Cal State.

Read the source article at news.bloomberglaw.com