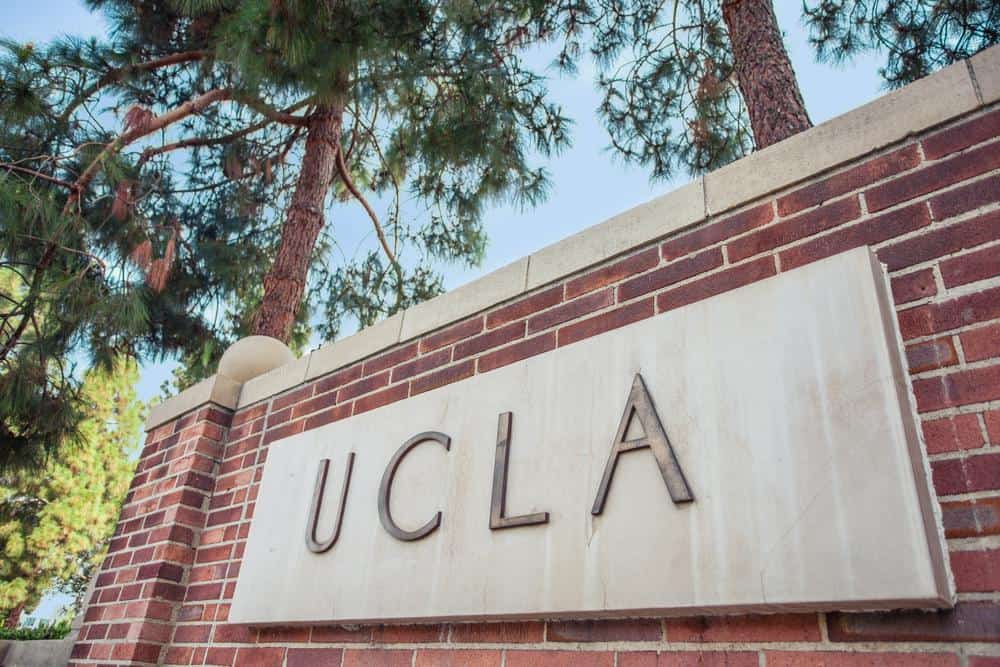 The University of California system announced Tuesday it will pay nearly $375 million to more than 300 women who said they were sexually abused by a UCLA gynecologist, bringing a record amount in total payouts by a public university in a wave of sexual misconduct scandals by campus doctors.

The settlement followed previous deals with hundreds of other patients who said Dr. James Heaps groped them, made suggestive comments or conducted unnecessarily invasive exams during his 35-year career.

“Dr. Heaps sexually abused patients for years while UCLA Health put profits over their safety,” attorney Jennifer McGrath said in a statement. “Today’s settlement is the result of the bravery of these victims, and sends a message that healthcare institutions must protect vulnerable patients and act decisively at complaints of abuse.”