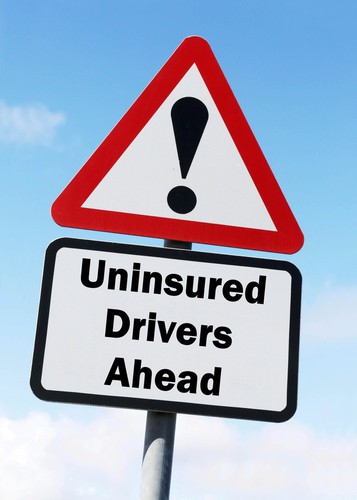 The Arizona Supreme Court has allowed a couple to proceed with its negligence action against a State Farm insurance agent for his failure to provide uninsured motorist (UM) and underinsured motorist (UIM) coverage at their request.

Wilks asked John Manobianco, owner of the agency, to obtain the same policy they had before, which included UM and UIM coverage.  Manobianco did not look up the Wilks' prior coverage and pre-filled out a form declining the UIM coverage.  Leslie Wilks later signed the form, which Manobianco had already filled out.

Several years later, Wilks was rear-ended by an underinsured driver, but State Farm denied her claim because it did not contain UM or UIM coverage. The Wilks' sued Manobianco for malpractice for failing to procure the insurance coverage they requested.

Manobianco argued that he fulfilled his duty to the Wilks and was protected by Arizona statute §20-259.01 that “provides insurance companies with a method for proving that they offered UM and UIM coverage to their” customers.

The statute guarantees that if an “insurer provides and the insured signs a department of insurance approved UM/UIM selection form,” the insured has been provided written notice of an offer of the coverage.

The trial court had granted Manobianco summary judgment finding that he “breached no duty owed” to the Wilks. The court of appeals reversed, ruling that insurance agents owe their clients a common law duty of reasonable care founded on an agent’s status as one with special knowledge.

Statute not extended to insurance agents

The court stated that the statute provides insurance companies with a way to prove that they offered UM and UIM coverage, but that it does not extend to cover insurance agents, such as a Manobianco.

“The statute does not so much as mention insurance agents or any common law cause of action,” wrote the court. The court ruled that an agent’s common law duty to its client to offer the coverage is distinct from the duties required for insurance companies under the Arizona statute §20-259.01.

The court affirmed the appellate court’s decision and ruled that the Wilkses' could proceed in their common law negligence claim against Manobianco.

The court did not make a determination on the claim, but remanded for a jury to consider whether comparative negligence can be attributed to Mrs. Wilks for her “admitted failure to read the form she signed that declined UM and UIM coverage” despite its “WARNING” directive.