University of Utah $10.5M Settlement for Family of Murdered Student 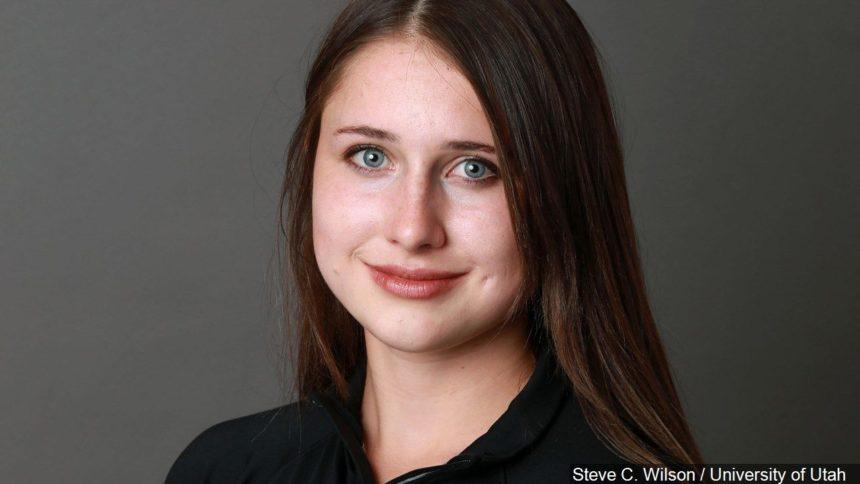 SALT LAKE CITY, Utah (KUTV/CBS) — On the two year anniversary of Lauren McCluskey's death, University of Utah President Ruth V. Watkins and Lauren's parents announced a settlement agreement in the McCluskey's lawsuit against the U.

The terms of the settlement are as follows, according to court documents:

Read the source article at localnews8.com